It was MGP who cut ties with BJP: CM clarifies 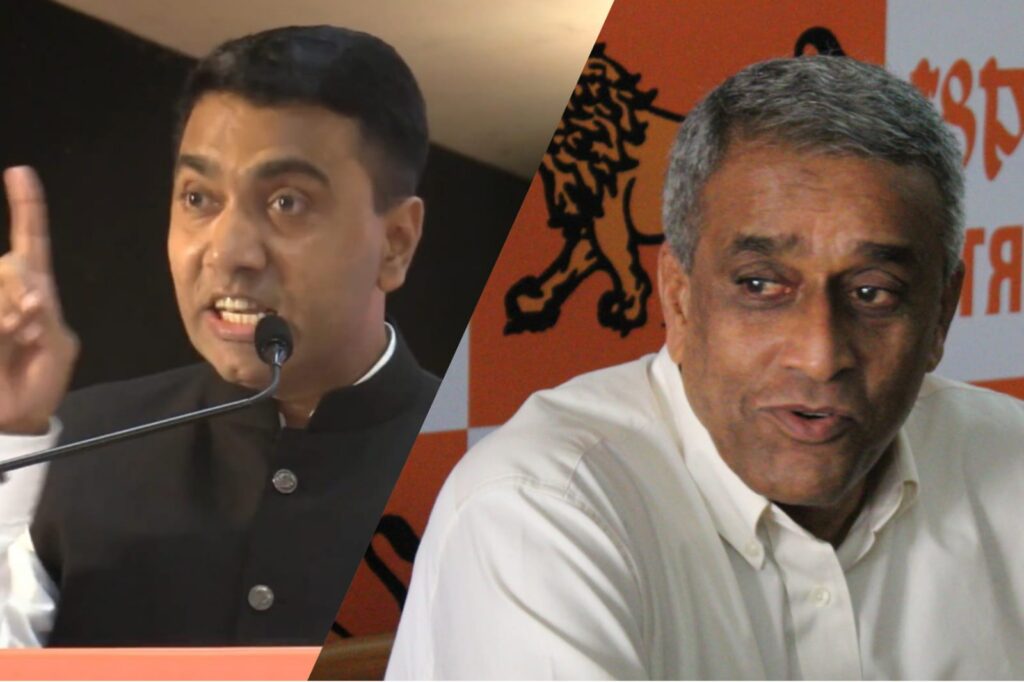 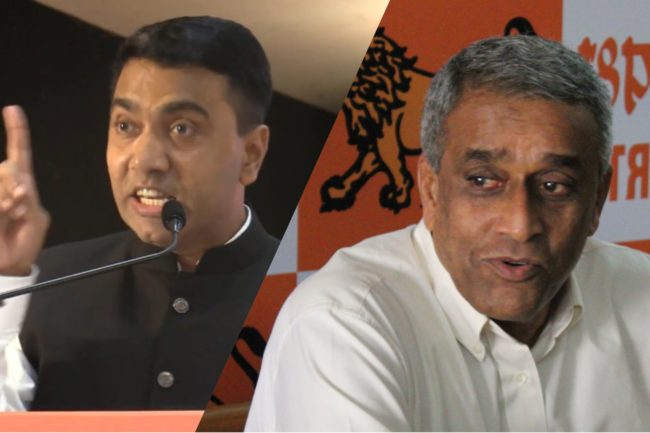 PANAJI: While stating that BJP never cut off ties with MGP, Chief Minister Pramod Sawant today said that it was them who broke ties by filing official candidate against the official BJP candidate.

“I would like to say and tell that it was the the MGP who severed ties with the BJP by filing official nomination against BJP candidate Subhash Shirodkar,” said Sawant

He further informed that BJP is ready to foster an alliance with like minded parties.

Meanwhile,MGP Leader Sudin Dhavalikar reacting said that forging an alliance with the BJP will be as good as a suicide.

“We are firm that we will not have any alliance with the BJP as they have humiliated us four times as they threw us out of the alliance midway. At some moment, we have to stop this. Also, we are not forging any alliance with Congress or NCP,” Sudin clarified

He further said that MGP is not in favour of having an alliance with any national party for the upcoming assembly elections slated for February 2022.

“The MGP, one of the state’s oldest regional political parties, had allied with the BJP in the 2012 polls and was part of an alliance government led by then Chief Minister late Manohar Parrikar,” he said.