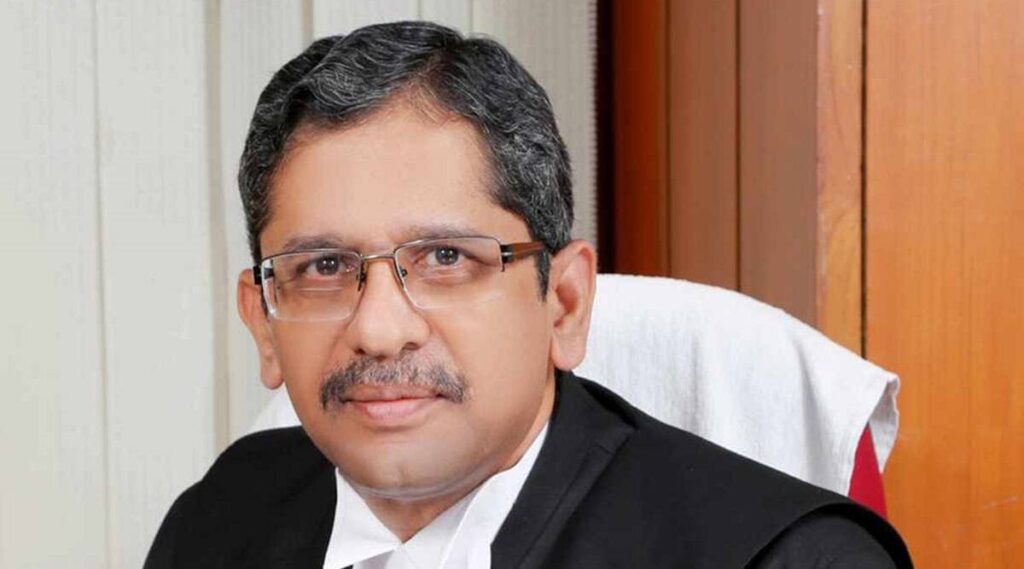 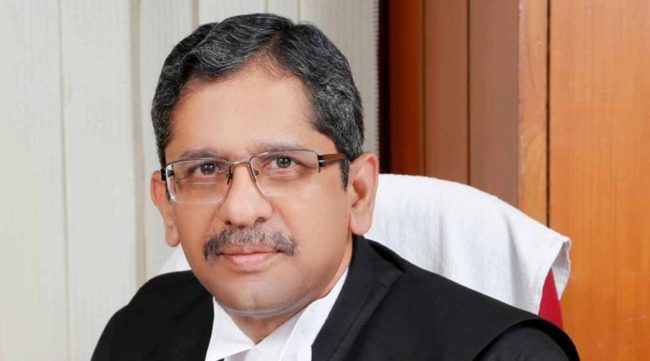 Born in an agricultural family in Andhra Pradesh’s Krishna district on August 27, 1957, Justice Ramana will be the country’s top judge for a year and four months, till August 26, 2022.

In his nearly four-decade-long career, Justice Ramana “has practiced in the High Court of Andhra Pradesh, central and Andhra Pradesh Administrative Tribunals and the Supreme Court of India in civil, criminal, constitutional, labour, service and election matters. He has specialised in constitutional, criminal, service and inter-state river laws,” as per his profile on the official website of the Supreme Court.