Justice shall prevail, full faith in Judiciary says Amonkar after petition against reservations admitted in HC 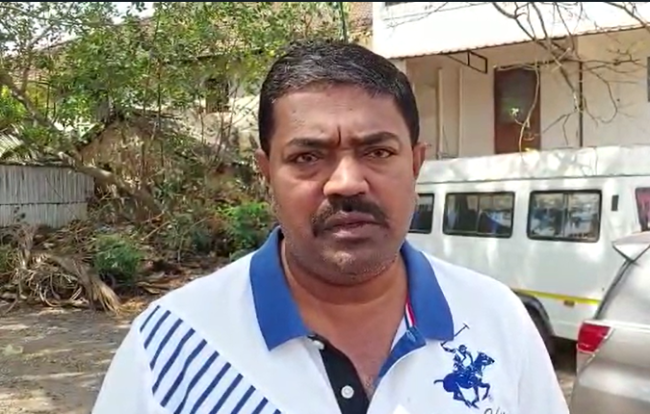 Panaji:GPCC Vice President Sankalp Amonkar on Monday morning said that he had full faith in the judiciary and that Justice would prevail against the recent reservations that was declared for the upcoming civic polls.
Amonkar speaking to reporters said that though he had decided to field 33 percent women candidates in Mormugao constituency, congress had approached the court against the reservations for the larger benefit of the state
” Good news is that Shradda Amonkar and Shanti Mandrekar had filed the petition against the reservations and today nine petitions against the reservations have been admitted in the High Court. The court has also sent notices to the Election commission and state government to submit their reply by 22nd February. The final hearing for disposal of the case will be held on 23rd February . We have full faith in the judiciary and we are sure that the Justice shall prevail ” said Amonkar