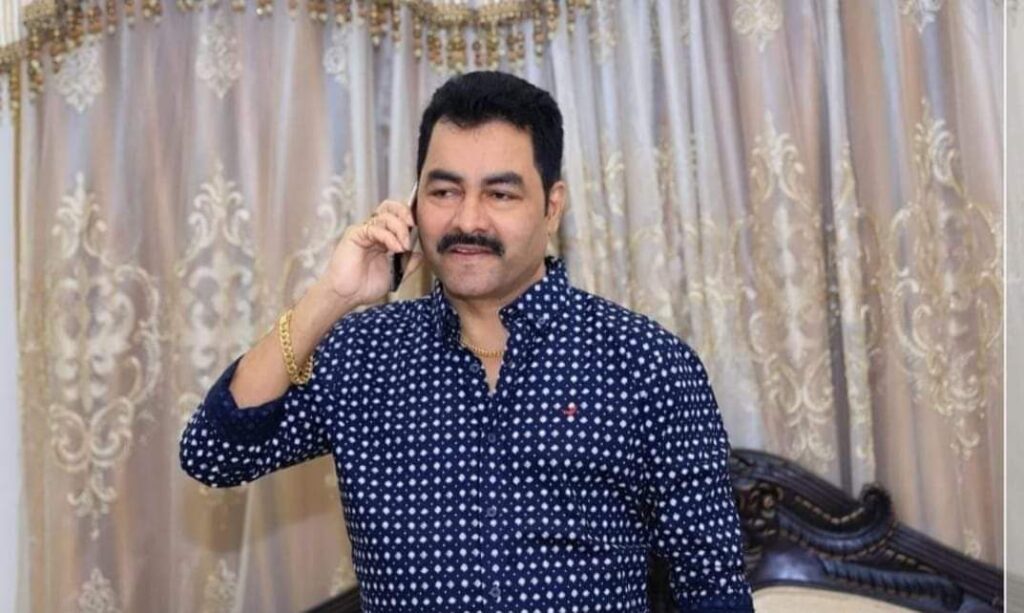 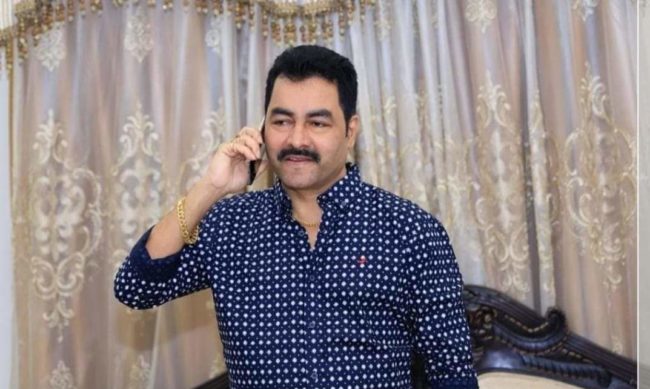 THIVIM: In a major political development, Goa Forward working president Kiran Kandolkar resigned from his post as well the primary membership of the party citing indecisiveness of the party Chief Vijai Sardesai and later joined Trinamool Congress.
Kandolkar joined TMC along with his wife and supporters in presence of their leader Mahua Moitra, Luizinho Faleiro and Derek I’ Brien.
Kandolkar said TMC is the only party which can defeat BJP and that has been proved by Mamata Banerjee in West Bengal.
“She defeated leaders like Narendra Modi and Amit Shah and we need Didi to defeat the BJP in Goa and I feel Congress is not capable of doing that,” said Kandolkar.
Addressing a press conference, in the morning, Kandolkar said there is ambiguity, over the Goa Forward decision on contesting Aldona seat.
“When I joined Goa Forward Party I had told Vijai Sardesai that my intention is to fight election in two constituencies of Thivim and Aldona. Sardesai had promised me that party will contest those seat,” he said.
Kandolkar said that he now hears there are alliance talks between Congress and Goa Forward and Congress does not wish to give us Aldona seat to Goa Forward
“Their observer P Chidambaram started campaigning in Aldona yesterday. My supporters told me to resign from the party and contest independent or from any party which gives you this two seats,” he said.
He said the Cpngress is not serious on defeating BJP.
“They are not making any announcement on alliance or the candidates. That is why I have decided to resign from Goa Forward,” he said.
He started, he has not decided to join any party yet.
“I will speak to my supporters and take a decision. They have told me you contest on any ticket or fight independent and we will elect you. But I am yet to decide on that,” he said.
In the resignation to Goa Forward president Kandolkar wrote,”I am writing to you today with a heavy heart to inform you of a decision that I had to take after a lot of thought. I am hoping that this decision will help me reach closer to the current need of the hour of taking back Goa from those who are on the path of spreading communal hatred and indulging in large scale corruption at the expense of the Goan people.”
He added, “When I started my journey back in 2007, I worked hard as an independent candidate from Tivim, to raise the issues of my constituents.
In 2012, I joined the BJP under the leadership of Manohar Parrikar. Though I agreed with a part of the vision for Goa that BJP leadership had, subsequently |
realized the hypocrisy of the party who did not really care about the concerns of the Goan people and treated Goa as a corridor for the centre.”
“My association with the Goa Forward Party began with the intention to join the movement started by Goans, for Goans fighting to protect the Goan interests and identity. I’ll be eternally grateful to
you for entrusting me with the responsibility of leading the party as a Working President “ he said.
He said as a committed party worker, he has had the honour and privilege of serving the party and the people of Goa in various capacities entrusted by party.
“ In my journey, you and all the other members of the party have taught me a lot and I am forever grateful for it.
Today, we need to build a credible alternative to oust the corrupt and heartless leadership that exists in the state. I am committed to my role in strengthening that alternative,” he said. He did to come closer to this aim, with deep regret I have to inform you of my decision to resign from the primary membership and the position of the working president of the Goa Forward Party.
“I will continue the fight to strengthen Goem, Goenkar, Goenkarponn with all my might. Today, Goa’s democracy, culture and identity are under incessant attack. I want to be a part of an alternative which remains uncompromising in their objective to protect Goan interests.
I thank you for the trust and faith you have given me over the years. I wish good luck to everyone and believe that we can successfully achieve this objective,” he said.