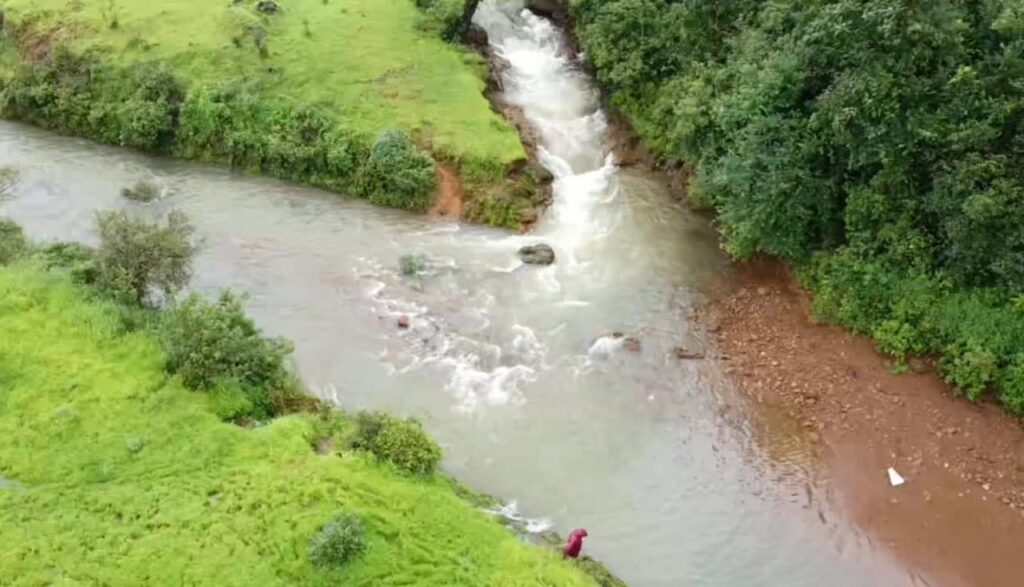 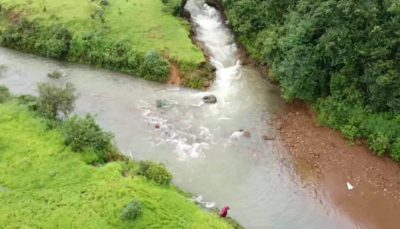 PANAJI: Union Minister for Parliamentary Affairs, Coal and Mines, Pralhad Joshi, said that the Karnataka government will go ahead with work for the implementation of Mahadayi project as per the award of Mahadayi River Dispute Tribunal.

He added that he was unaware of the basis on which the Goa government has been filing a contempt petition against the state in Supreme Court.

Joshi told reporters here on Tuesday that the tribunal had given its award and the state government has allocated Rs 500 crore for the work.

The state has also applied for forest clearance to the centre. “Goa Chief Minister Dr Pramod Sawant announcing the filing of contempt petition in the apex could not be understood. We are right and state will pursue the project,” he said.