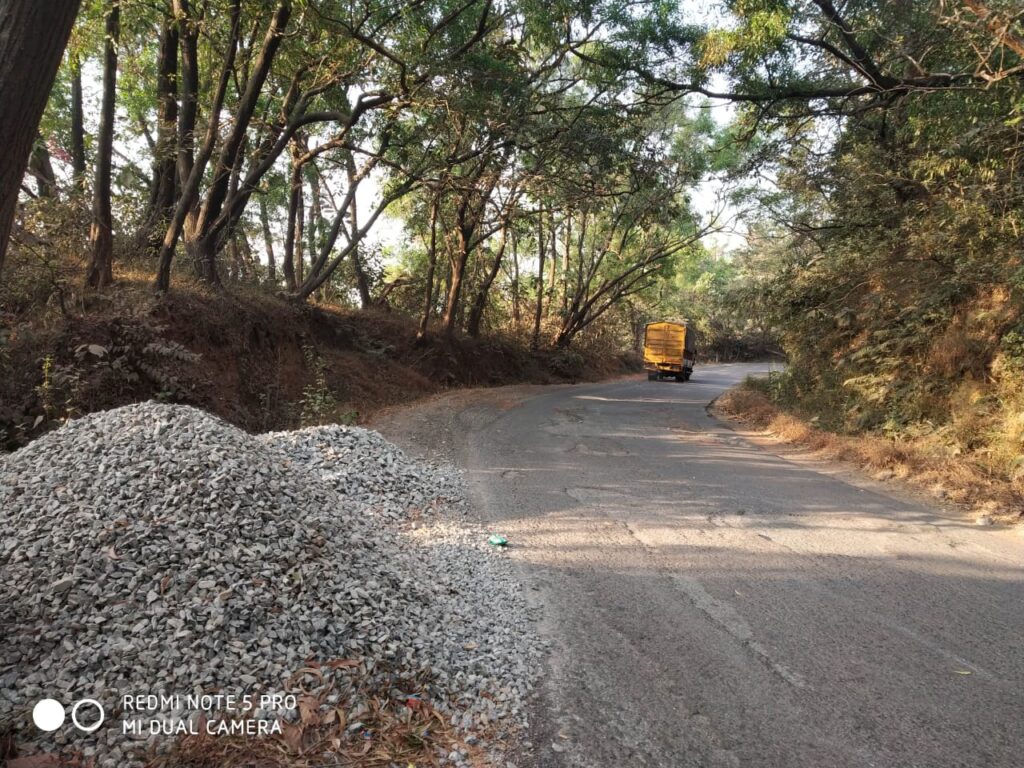 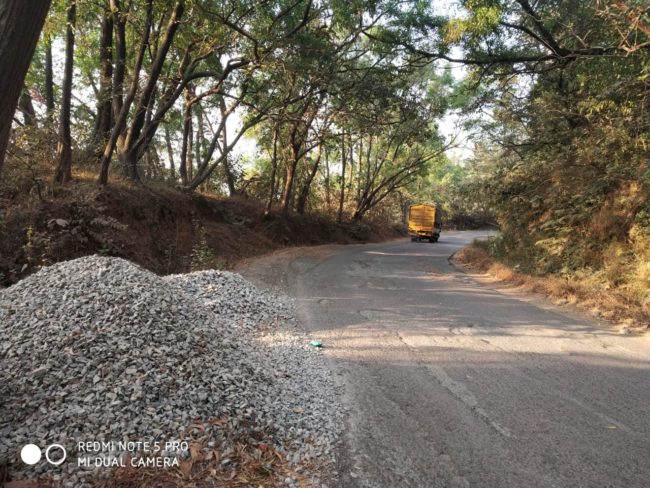 BICHOLIM: Even as the government has begun with the hot-mixing of the Chorla ghat road the Keri sarpanch has demanded to permanently stop all the heavy vehicles on the road so as to maintain it in good health.

It may be stated that Chorla ghat road that connects Goa and Belgavi is the shortest route for most of the people from North Goa to go to Belgavi. During weekends many go to this neighbouring city of Karnataka for shopping and most of the inter-state trade takes place through this route.

Since many years this road has seen frequent repairs and this is mostly only on the side of the Goa while on the Karnataka side the road is well maintained. Almost every year this road is repaired and after the rainy season again big potholes are seen on this road. Presently the government has stopped this route for heavy vehicles for few days.

Many have blamed the poor quality of work while some feel that it is because of heavy vehicles plying on this road. “Just recently the government has taken up the work of hot mixing of the Chorla road. This is the main road for those travelling to Belgavi, Kolhapur, Pune or Mumbai and so there is heavy traffic on this road.” Keri sarpanch, Govind Gawas told.

He stated that only if heavy vehicles are kept away on this route the road would be properly maintained. He also claimed that before the monsoon the trees which are coming on the road should be trimmed.