“Khel tiatr” to be a major attraction of Vasco Carnival 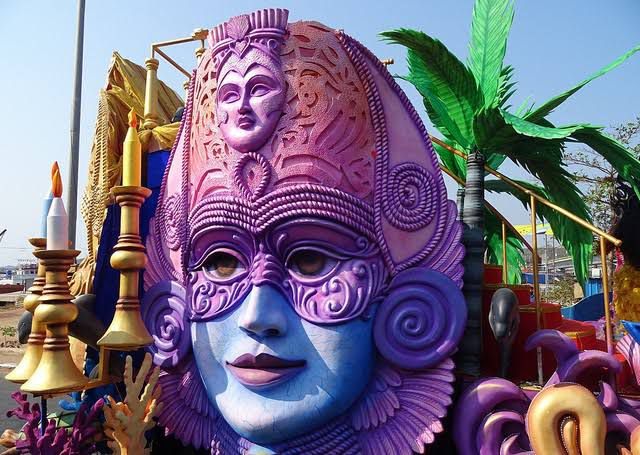 VASCO: There is a three-day Carnival celebration on Vasco from February 27 to March 1 in Vasco. Various programmes, including “Khel tiatr” to be a major attraction of Vasco Carnival.
In a press briefing, Jayant Tari, Chairman of the Vasco Carnival committee, told the media that Carnival’s inaugural ceremony would be held on Sunday. “Khel tiatr” will be held in various locations of Mormugao taluka up to Cortalim.
He further said that local talent will be given a platform to present their talent in various programmes during this Carnival. At 7.30. pm fancy dress competition for children below 16 years will be held. At around 8 pm a musical show has been organised.
On February 28, at 3 pm float parade will start from St. Andrew till Vasco railway station road.
On the last day, March 1, a dance competition at 6.30 pm will be held, followed by a musical show at 7 pm. At 8.30 pm a band will give perform.
Tari said that around 60 municipal workers are busy making arrangements for the Vasco Carnival. Prizes have been sponsored by the Tourism department. Traffic-related arrangements have been made.
The chief guest for this Carnival concluding function will be South Goa Collector Ruchika Katyal, Tari informed.