LaLiga along with Facebook to find the #LaLigaUltimateXpert in India 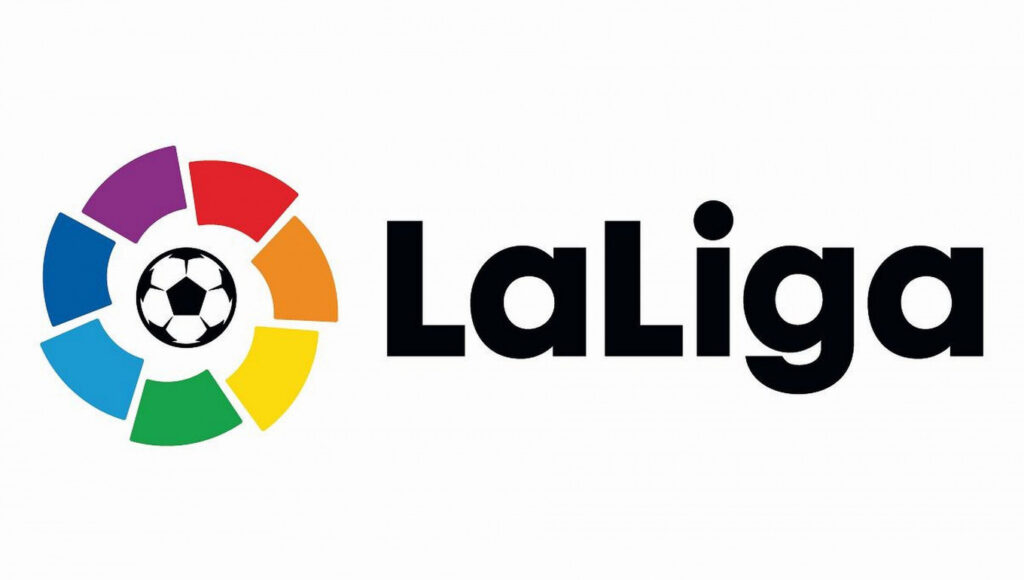 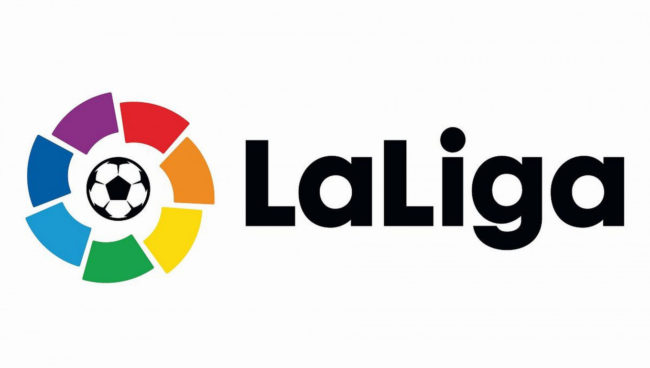 Mumbai, December 14, 2020- LaLiga Experience is returning with a renewed format that will strengthen the connection between the Competition’s audience and the Competition’s rights holders. LaLiga will run ‘LaLiga Ultimate Xpert’ contests in India throughout the season 2020-21. The competition will be organised on LaLiga´s official Instagram page where fans will be able to show off their LaLiga Santander knowledge and win prizes. Multiple Winners and runners-up will not only receive merchandise prizes but will also be in the chance to win a trip to Spain with LaLiga (once the travel restrictions are lifted), held in a separate draw further ahead in the season. In addition to the trip to Spain, fans from India can also win LaLiga Santander Jersey and official LaLiga Santander PUMA balls.

The contest will be around LaLiga matches starting from Matchday 13 and will continue throughout the season exclusively for football fans in India. The first questions of the contest will be asked by LaLiga Legend – Carles Puyol.

For the contest, questions related to each Club will be asked by LaLiga Santander representatives, such as current players or LaLiga ambassadors. Fans can watch the contest videos on LaLiga’s Instagram page and mention the official hashtag of #LaLigaUltimateXpert along with their answers.

Jose Antonio Cachaza, Managing Director, LaLiga India said “It is our constant effort to bring engaging and exciting content closer to fans, and never has it been so important for us to engage with our fans in newer ways. In a situation as difficult as the current one, fans will be able to learn about all Clubs and regions of Spain. We hope that these initiatives will further expand our fan base to a much larger and diverse audience and help us spread the happiness of football”

LaLiga is a global, innovative and socially responsible organisation, a leader in the leisure and entertainment sector. It is a private sports association composed of the 20 clubs in LaLiga Santander and 22 in LaLiga SmartBank, responsible for the organization of these national professional football competitions. In the 2018/2019 season, LaLiga reached a cumulative audience of more than 2.7 billion people globally. With headquarters in Madrid (Spain), it is present in 41 countries through 11 offices and 44 delegates, covering 84 countries. The association carries out its social action through its Foundation and is the world’s first professional football league with a league for intellectually challenged footballers: LaLiga Genuine Santander.