LAND GRABBING CASES: All cases from police stations to be transfered to SIT 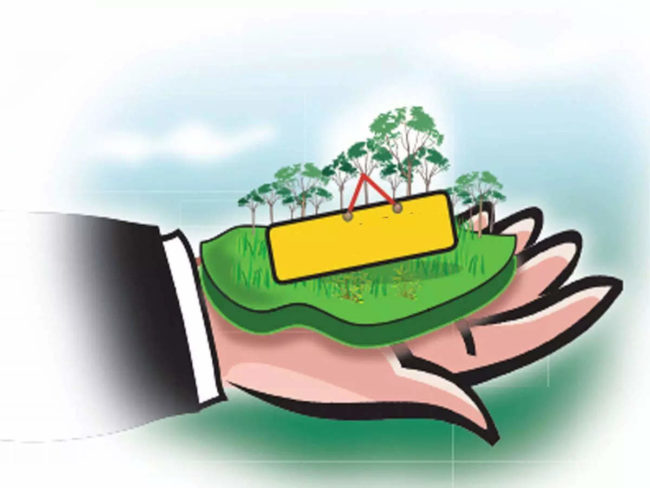 PANAJI: Chief Minister Pramod Sawant today said that he has directed all police stations in the state to transfer all land grabbing cases to the Special Investigation Team (SIT).

“I have already given instructions to all police stations to transfer all land grabbing cases to SIT,” said CM Sawant

The Government of Goa has constituted the SIT to enquire various complaint/FIR regarding illegal Land transferred/Land grabbing by way of forged documents. After forming, SIT has taken up investigation of two cases.

On 18/06/2022 after interrogation SIT, found the involvement of accused person namely Vikrant Shetty in the said crime, and accordingly he was placed under arrest on 18.06.2022.

The SIT, land grabbing has further interrogated Vikrant Shetty in illegal Land transferred/Land grabbing case. During investigation it was revealed that about 60-70 properties in North Goa District has been transferred in the name of prospective buyers by way of forged documents.

Meanwhile, the accused Vikrant Shetty was produced before JMFC, Mapusa and remanded to
five days Police Custody. Further investigation is in progress.

Vikrant Shetty from Margao in south Goa was arrested on Saturday for his alleged involvement in land grabbing, police said.

The Mapusa Police has handed over 21 cases to SIT, including cases from 2021 till now.

Chief Minister Pramod Sawant on June 15 had announced the formation of a Special Investigation Team to probe illegal land grabbing and conversion cases.

No decision yet on Municipal elections, says govt

A day after State Election Commission statement kicked-up a controversy the State government clarified that no decision has been taken with regards municipal elections. Ina. ... Read More

“Maratha invaders” tweet, CM tries to do a balancing act