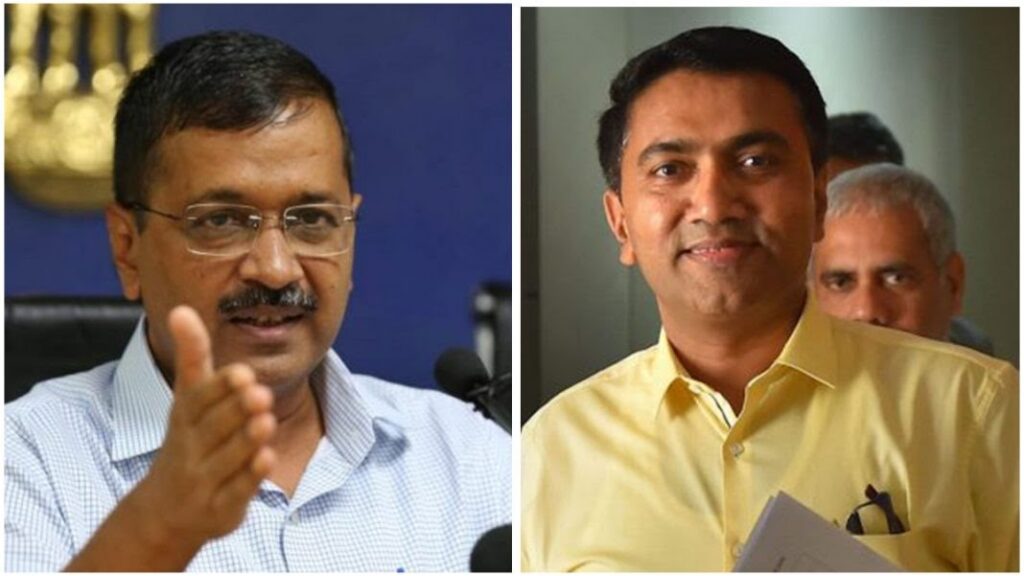 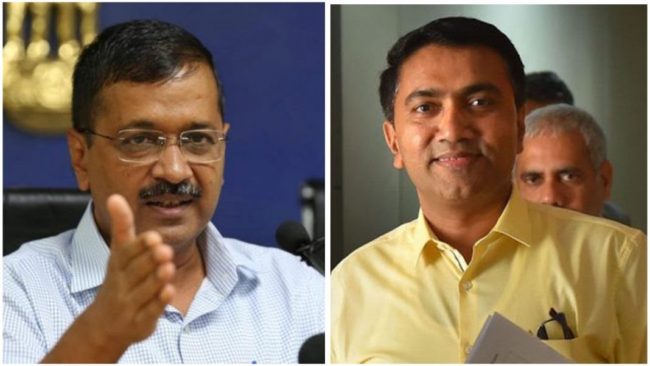 A series of arguments transpired on Twitter between Goa Chief Minister Pramod Sawant and Delhi Chief Minister Arvind Kejriwal over pollution that later progressed to a spat over the issue of Save Mollem.

Despite repeated requests from all sections of the society to stop coal transportation through Goa, the government has continued the work on doubletracking of railways lines that are purely for the purpose of enabling the transportation of coal through Goa. Earlier this month, Goans once again protested in large numbers against the double-tracking of railway lines in Chandor after which the Goa government registered FIRs against protestors, including Sandesh Telekar from the Aam Aadmi Party.

Sawant further argued that the Goa government has ensured that there is no pollution issue in Goa and the state remains pollution-free, indicating that Delhi CM should do the same for Delhi. Pointing out the duality in Goa CM’s argument, Kejriwal pontified, “It is heartening to hear that @DrPramodPSawant ji. Goans are opposing the double-tracking project. Kindly hear their voice n #savemollem as they are lungs of Goa. I understand the Centre is forcing this project on Goa. Pl stand wid Goans, say NO to center and save Goa from becoming a coal hub.”

Sawant stated that the doubling of railway tracks that Goans are protesting against is a nation-building exercise. He added that there is no threat to Mollem, refuting all claims made by Goans. Delhi CM once maintained his stand and urged the Goa CM to listen to the voices of Goans, taking a stand against the coal lobby to protect the green lungs of Goa.

While the Twitter war seems to have now ended between the two heads of state, it is clear that it took a challenge from Arvind Kejriwal for Pramod Sawant, who has been quiet for months, to react to the voices of Goans that have been on the stress protesting.

The railway line that Goans are protesting against will result in the destruction of Goa’s green cover.