Loliem-Polem panchayat passes resolution to accord equal status to Widows 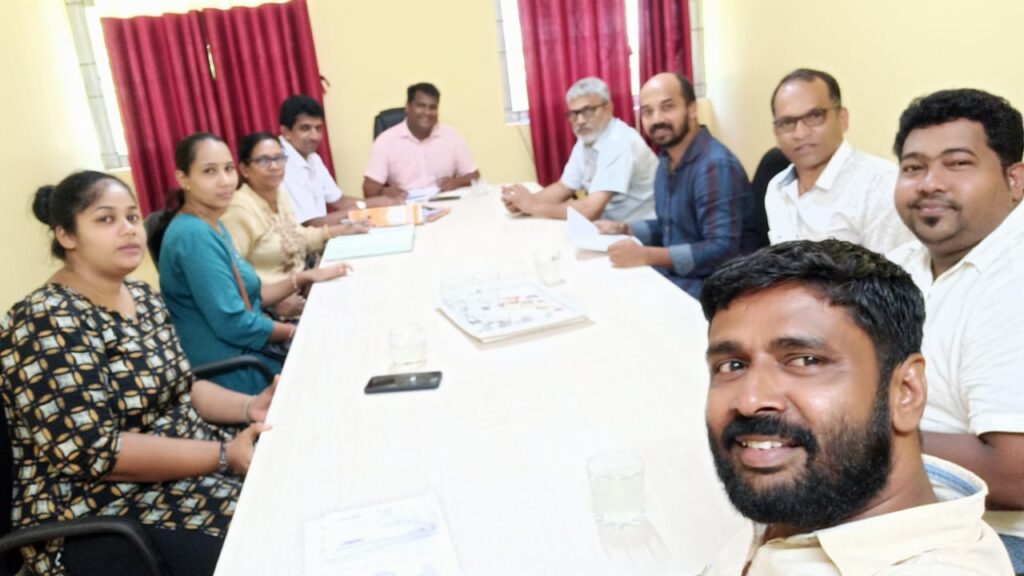 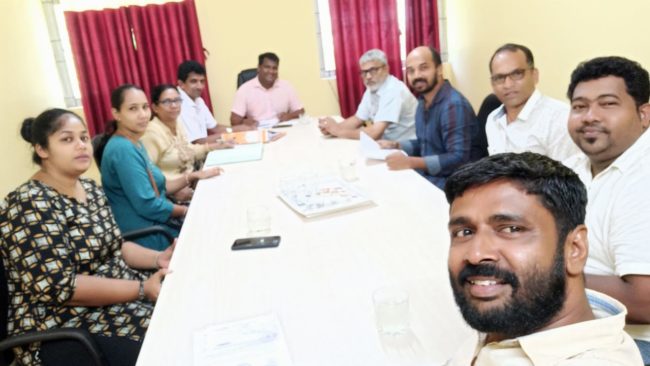 CANACONA – In a first-of-the-kind Loliem-Pollem panchayat resolves to accord equal honour to widows on par with other married women in the village.
Chairing the last of the panchayat body meeting of the current tenure, Loliem-Polem Sarpanch Sachin Naik moved a resolution to accord equal rights and honour to Widows on par with the other married women. The resolution was quickly seconded by ex-Sarpanch (and first sarpanch of this tenure) Ajay (Ajit) Lolienkar, and all panch members supported passing it unanimously by the 9-members panchayat body of Loliem-Polem.
In a unanimous resolution, the panchayat has resolved to honour the widows on par with other married women.
The resolution has also appealed to members of the society to stop the ongoing/forced-upon unjust customs practised in the society in the case of widows.
Sarpanch Naik informed that the resolution is in response to the ongoing statewide movement to stop discrimination and ill-treatment of widows.
Sarpanch Sachin Naik moved the resolution at the last meeting of the panchayat council held on 15 June 2022. It was seconded by former Sarpanch Ajit Lolayekar, and All the nine members supported it.