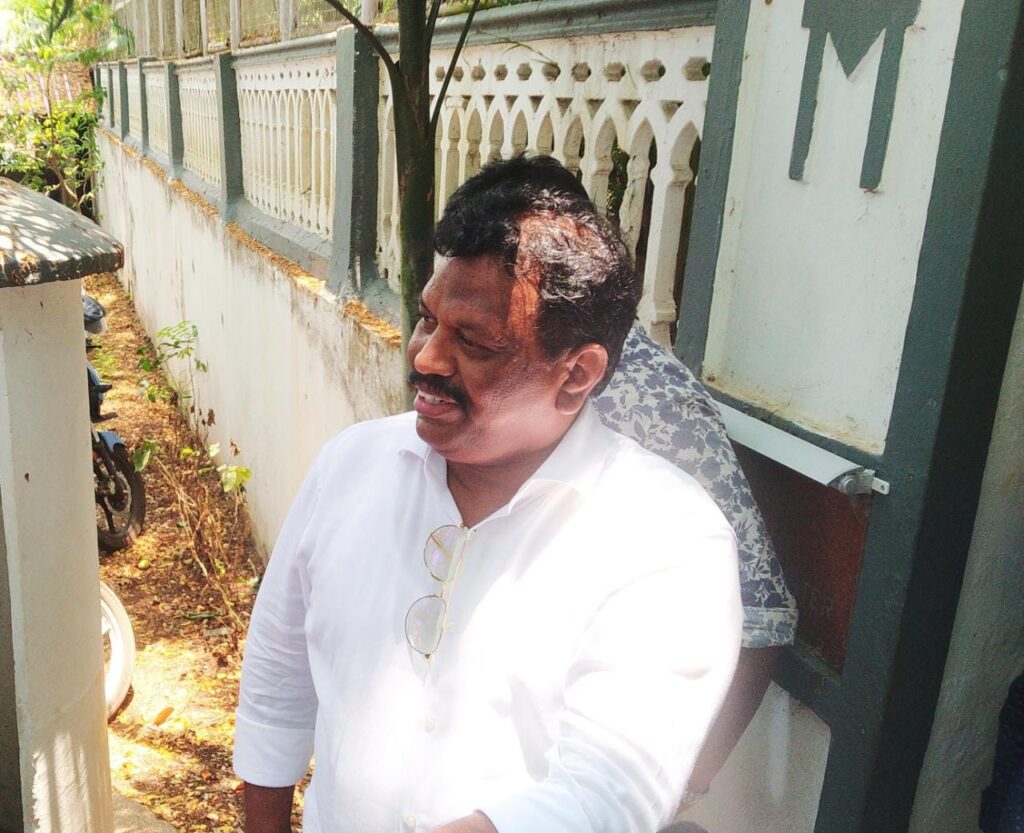 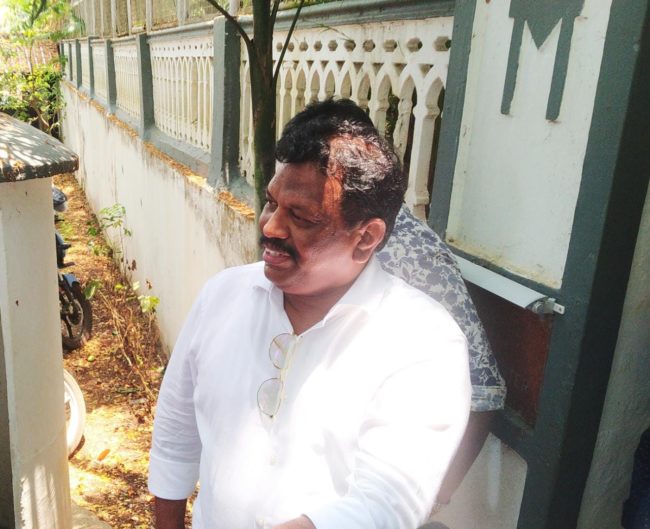 PANAJI: Leader of Opposition Michael Lobo today informed that Chief Minister Pramod Sawant has agreed to reconsider and revoke the order removing Anganwadi workers from their jobs.
Lobo today met the Chief Minister along with a delegation of Anganwadi workers.
“I met the CM today with a delegation of Anganwadi workers, and he has agreed to reconsider them by revoking the said order. CM also said that he will speak to the Women and Child Minister on the issue,” said Lobo after meeting Chief Minister at Althino.
He further said that the workers have no money and how will they approach the Court, and for how long will they wait for justice.
“Before approaching the Court, we have to speak to the government and see what can be done on a particular issue. He added that these poor workers don’t have the funds to approach the Court,” he added.
Lobo, on April 19, conducted a meeting with Anganwadi Workers and listed their grievance.
“We are here to address each and every Goan issue so that that issue or grievance gets solved as soon as possible,” Lobo said.