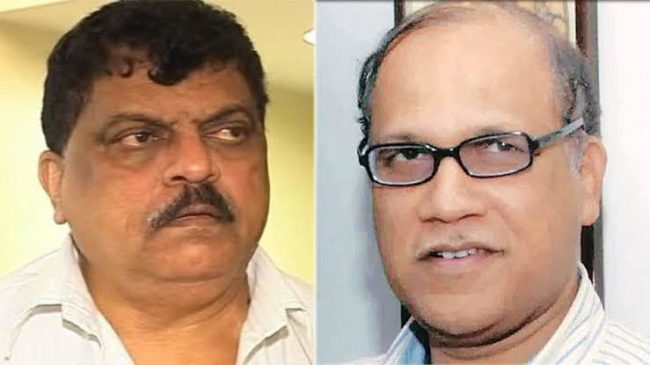 The case was adjourned after the counsel for one of the accused moved an application under section 319 seeking more time.

It was alleged that US-based firm Louis Berger had bribed Indian officials with several crores of rupees to win two major water developmental projects in Goa.

The Rs 1,031-crore project, funded by Japan International Cooperation Agency (JICA), was approved when the Kamat-led government was in power, for augmenting water supply in south Goa and laying sewerage lines in the state’s major cities.