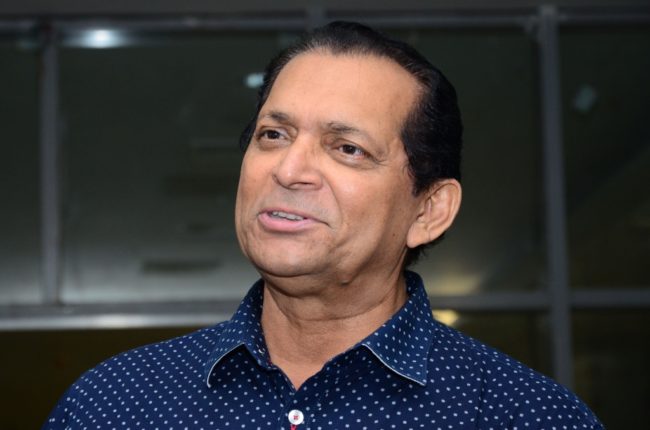 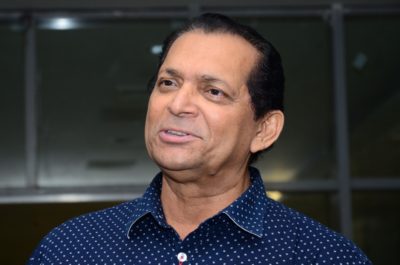 Goemkarponn desk
MARGAO: Today, South Goa MP Francisco Sardhina lashed out to the new parties coming in Goa, terming them as parties for a 3-day carnival festival.
“These parties will come like mushrooms and vanish after elections,” he said at a press conference held at South Goa Congress district office.
Speaking on Luizinho’s exit, he said he does not know why Luizinho Faleiro left the party.
“It’s unfortunate that senior leader leaving the party. He had worked hard for me during Lok Sabha elections,” he said.
Sardinha said that Congress is an ocean, and anyone leaving does not make a difference for the party.
“People of Goa know what Congress is. The steps taken by Luizinho is wrong and selfish,” he said.
When pointed out by reporters that he had taken a similar step in 1999 and formed a government with the support of the BJP, Sardhina said his reasons were different.
“I had told party high command regarding Girish but party continued with the same president; now our duty is to follow party high command orders and work for betterment of the party,” he added.
Sardhina appealed Goa government to open its eyes to bad road conditions. He said many accidents are taking place in which many have lost lives also. He asked police to check proper flow of traffic and not block the traffic.
“The government in State and Centre are not listening to people’s demand. For the last year, farmers have been protesting against the laws enacted by the central government. Due to the government’s greed, people are suffering,” he said.
He said the Prime minister is only busy bluffing.
“Our scientists have successfully invented a vaccine for Covid, but our government is not taking it seriously. Until now, the vaccines have not been approved by WHO. Many people travelling to the U.K face problems they have to quarantine themselves for 10 days,” he said.
He appealed to the central government to solve this problem as fast as possible.