MMC to organise fair for Saptah this year, prices for stalls to remain the same – MMC 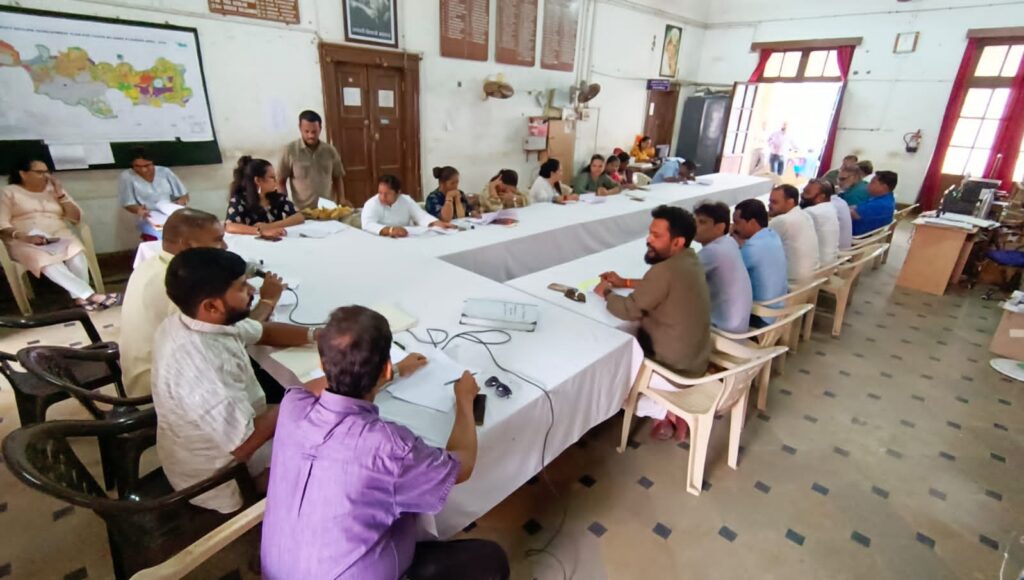 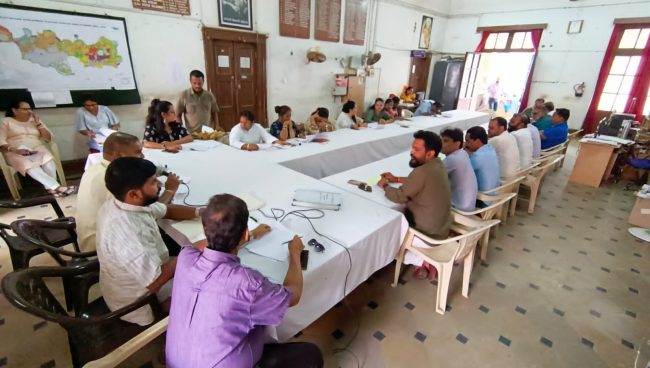 VASCO: Mormugao Municipal Council has decided to set up ferry stalls during the annual Shree Damodar Bhajani Saptah celebration. The stall fees remain the same as last time says the MMC chairperson.
A special meeting was convened by the council on Friday to elect the heads of the various municipality committee. Later the Councillors decided to set up ferry stalls during this Saptah celebration.
Speaking to the reporters Leo Rodrigues chairperson of MMC said that they have received a green signal from the Vasco saptah committee for ferry stalls. We will set up ferry stalls by following all the SOPs set up by the government.
He further said that the rates to set up ferry stalls remain the same as last time. Each stall will be charged Rs.1000 as a garbage fee. The municipality will collect their waste daily. The rate to set up a stall will be Rs.1500 per square metre, Rodrigues added.