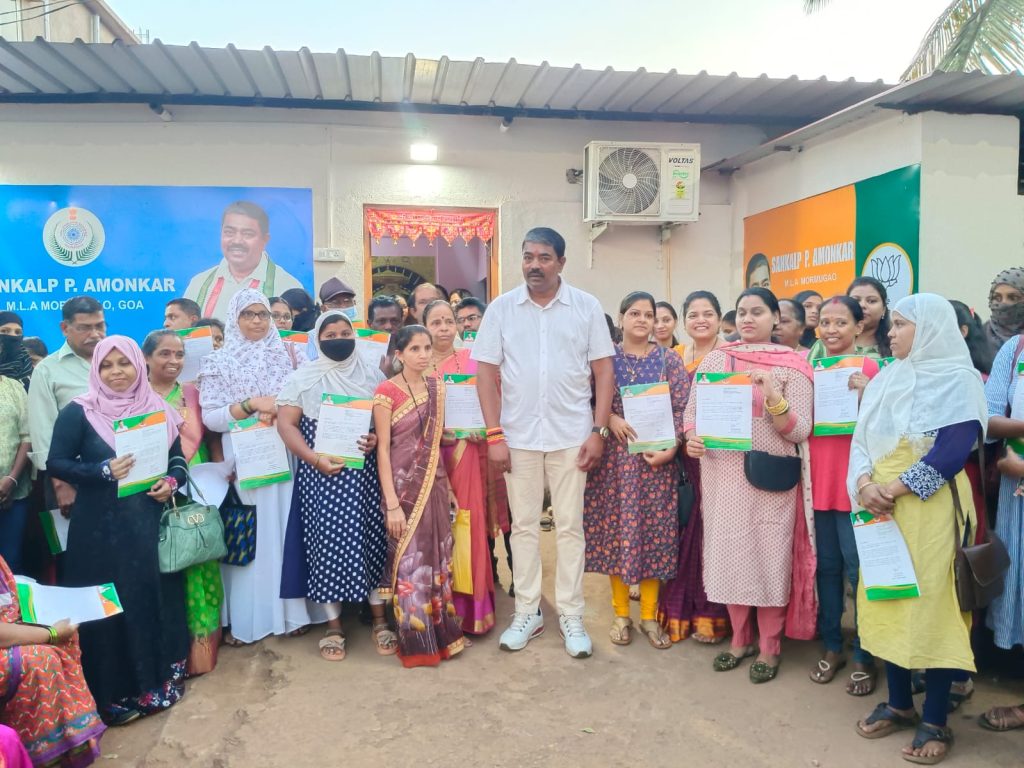 MORMUGAO: Mormugao MLA Sankalp Amonkar on Friday said his stand on coal pollution has not changed and that he has already instructed coal handling companies to construct a dome structure to prevent pollution.
“My stand on coal pollution will never change and I have in the past opposed coal pollution and will continue to do so,” said Amonkar.
“People in Mormugao constituency are the worst affected with coal pollution and when there are strong winds, this pollution spreads to Vasco and Cortalim side and even to Donapaula side on the other side of the sea.”
Amonkar said he has already interacted with the entire JSW management about the coal pollution issue and warned them that we will not keep quiet if the coal pollution increases,” said Amonkar.
“Coal handling of JSW has been enhanced and I have clearly told them that they will have to adopt new measures to ensure that there is no pollution and that they will have to take an initiative to construct a dome to prevent pollution.”
“JSW officials have told me that their lease agreement with MPT will expire soon and they are waiting for the renewal of the lease. The company has assured me that once their lease agreement is renewed, they will construct the dome and if they fail on their word, we will not allow them to handle coal.”
“I have had a discussion with coal handling companies and the government as well and we have told the coal handling units that they will not be allowed to handle excess cargo till they construct a dome structure,” said Amonkar.