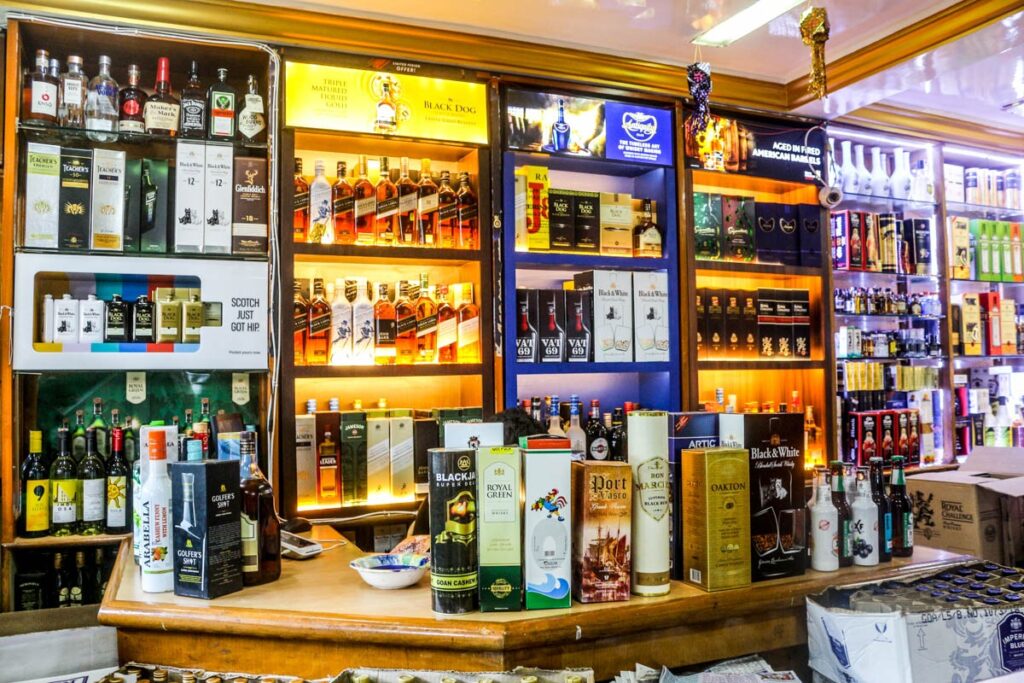 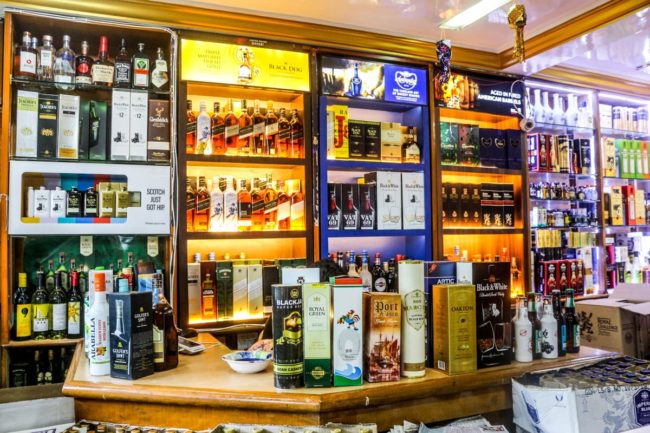 VASCO: Goa First NGO has filed a complaint with the Deputy Collector of Mormugao, Mormugao Municipal Council and Chicalim panchayat questioning licences to the liquor shops close to National and State highways. The NGO warned to approach High Court if all licences of these liquor outlets next to the National and state highway are not cancelled for not abiding by the Supreme court guidelines.
Parshuram Sonurlekar, president of Goa First, has filed a complaint with the Dy Collector of Mormugao, Directorate of Municipal Administration, and Directorate of panchayat against the Department of Excise Mormugao and Mormugao municipal council and Village Panchayat of Chicalim who are in violation of The Supreme Court of India vide its order dated 15.12.2016 and 30.11.2017 in Civil Appeal Nos 12164-12166 of 2016 (State of Tamil Nadu and Ors. Vs K. Balu & Anr.) have issued directions regarding stopping the grant of licences for the sale of liquor along national and state highways and over a distance of 500 meters from the outer edge of the national or state highways or of a service lane along the highway.
He said in the case of areas under the jurisdiction of local bodies with a population of 20,000 people or less, the distance of 500 meters is reduced to 220 metres.
The Department of excise has issued a licence for the sale of liquor to more than 5 outlets in Mormugao Taluka, where the distance is less than 150 meters from the centre point of the National highway. Some of these
Licences were issued to A Bar and Restaurant near railway station Vasco Da Gama, distance from the national highway ( NH 17A) by 10 METERS. A shop in Dabolim Mormugao Goa, distance from the national highway ( NH 17 B) 105 Meters, Another liquor shop near Gurdwara Road distance from the national highway ( NH 17 B) 75 Meters, A shop near Sanjivani Hospital Baina Goa and One more wine shop near Ravindra Bhavan Baina Mormugao Goa.
Hence all these licenses are issued after 2018, which clearly violates the Supreme court order mentioned above, Sonurlekar said.
Goa First has questioned the issuing of licences by the village panchayat Chicalim, Mormugao Municipal Council, and the Department of Excise since all these outlets are within the distance of 220 national highway.
Sonurlekar of Goa First has therefore demanded the cancellation of all these liquor shops and restaurant licenses immediately. The NGO
has warned that the NGO will approach the High Court of Goa, Bombay Bench if no such action is taken.