No fish on EASTER day? 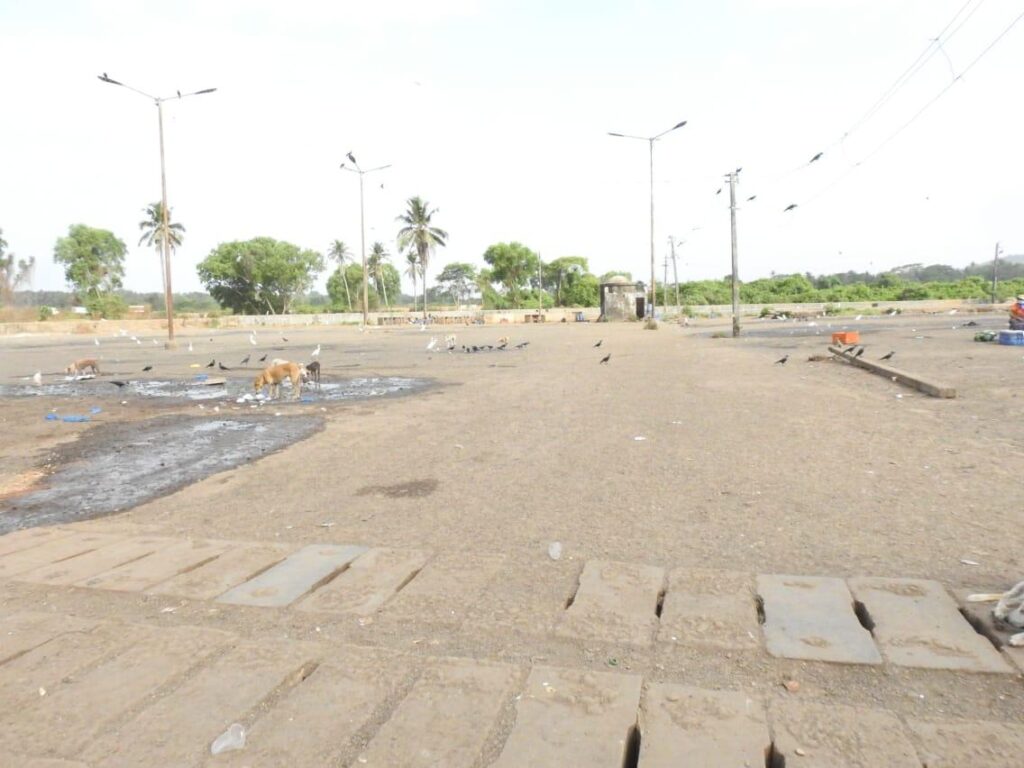 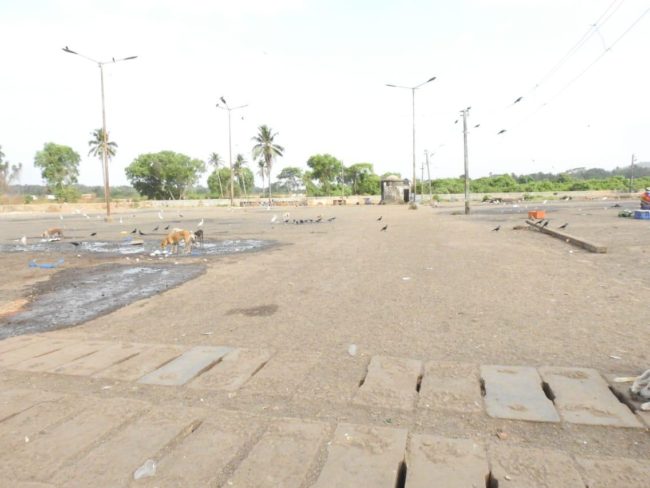 MARGAO: Just a day ahead of Easter, the SGPDA fish market had a deserted look as the wholesale fish traders have gone an indefinite strike against the SGPDA’s SOPO collection.

It is learnt that after the tussle between the Wholesale Fish Traders and SOPO contractor now the fish sellers from outside State have stopped sending the fish trucks to Goa and this is badly effected entire Goa as Margao is the only wholesale fish market of Goa.

All fish from different states is being brought to SGPDA market every morning every day and later it is sold to other markets.

For last two days the fish which was brought from other states have stopped by traders.

Sources says this is an indefinite strike against the SOPO contractor.

It is also learnt that till the time SGPDA floats new tender and reviews rates they are not going to bring fish.

Maulana ibrahim told Goenkarponn the traders are very on the decision.

“We have stopped going to market. We are very firm on our decision that we are not going to pay the appointed SOPO contractor with high price,” he said.

He also questioned why SGPDA is not floating tenders.

“It looks like SGPDA has fallen in love with the present SOPO contractor,” he says.

The closer of wholesale fish market has effected badly many parts of Goa.

It was noticed shortage of fish at large in villages as the traditional fish sellers dint turn out.

No fish for Easter

Tomorrow Easter Sunday being celebrated in the State, many people who observe length month will eat fish and chicken from tomorrow but due to the strike by Wholesale Fish Traders the fish will me missing from Easter buffet.

Earlier this week, the Wholesale fish market at the SGPDA, Margao was locked after the Wholesale Trader’s Association refused to pay SOPO to the contractor Milagres Fernandes.
After the traders refused to pay SOPO, the SGPDA Member Secretary asked the gates to be locked.
After the gates were closed all vehicles too remained locked inside the market area.
The traders refused to pay SOPO to contractor saying he is not authorised to collect and SGPDA should immediately issue the tender of SOPO collection.
Later the members went to meet member Secretary of SGPDA and told her that they will pay the amount to SGPDA and gave her cheque of 90 thousand.
The wholesale fish traders association is firm on decision that they won’t pay money to SOPO contractor.
“We want SGPDA to legally appoint the SOPO contractor. This is going on from last one year it looks like there is foul play and hand in game with SGPDA and SOPO contractor. We have decided not to pay the SOPO contractor and will only pay to SGPDA. If they continue with same we will stop bringing fish,” Maulana Ibrahim, president of Wholesale Fish Traders Association, told Goemakrponn.
Ibrahim said that they don’t have any personal conflicts with SOPO contractor and only want SGPDA to allot tender legally.
“It’s now more than a. He termed it as match fixing between the SGPDA body and SOPO contractor. The traders have decided not to pay a single rupee to sopo contractor and they will pay to SGPDA directly they are also ready to close the market it the issue is solved by SGPDA,” he said.