No fishing violation reported in Goa during fishing ban period since 2019: Rodrigues 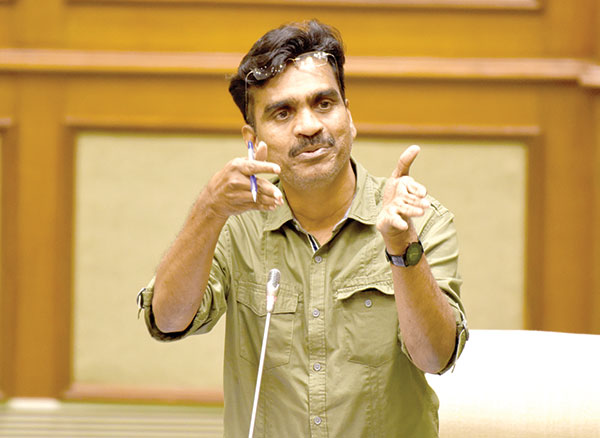 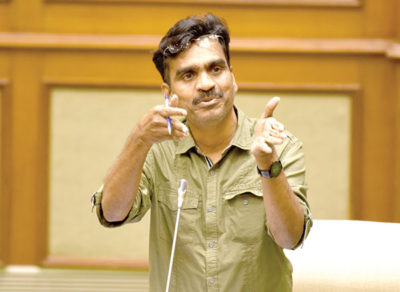 Goemkarponn desk
PORVORIM: Fisheries Minister Filipe Neri Rodrigues said that Goa had not reported any violation during the fishing ban season since June 1, 2019.
“Goa has not reported fishing ban violations were recorded from June 1, 2019, till date,” said Rodrigues.
He further said that the Department had deputed the Asst. Superintendent of Fisheries/Fisheries Officer/Fisheries Surveyor at the landing centres to keep a check at the landing centres and to report any violation of the order of Government and make awareness to the fishermen about the conservation of the conservation fish.
“Supdt. of Police, South Goa and North Goa, Supdt. of Police Coastal Security, Coastal Guard to keep a strict vigil towards the enforcement of monsoon ban in the State,” he added.
Rodrigues said that the Coast Guard is requested to ensure strict implementation of the fishing ban period in the EEZ and prevent the entry of fishing boats of one state to another neighbouring state if different ban periods are implemented among states in their territorial waters.
Meanwhile, he said that the Department had opened 24×7 Control Room, where the fishing trawlers’ movement is monitored, and warning is communicated to the fishermen.