No place for moles in Congress: Avadoot Amonkar 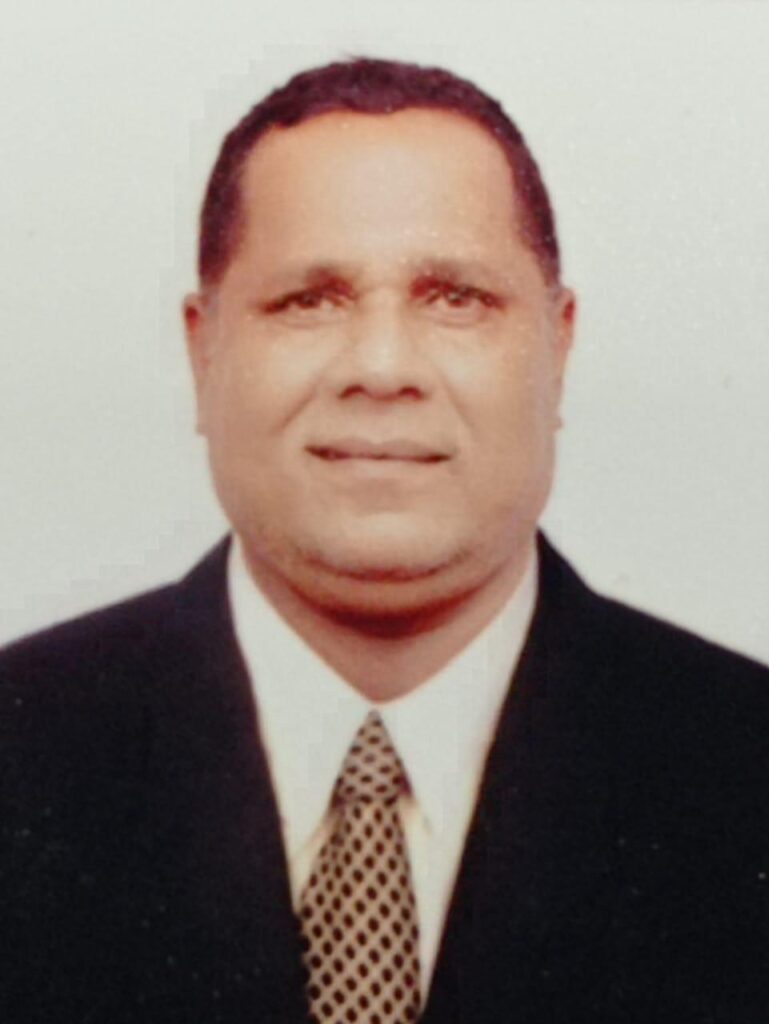 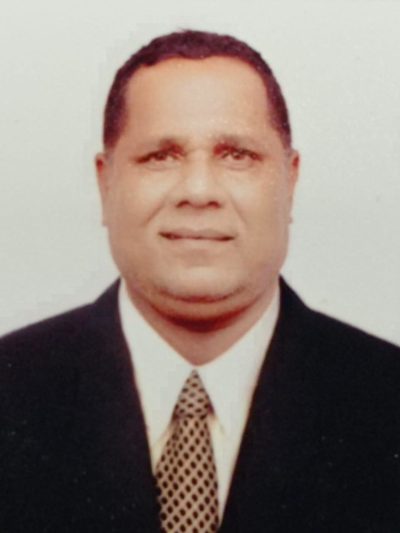 Goemkarponn desk
QUEPEM: Quepem Block Congress President Avadoot Amonkar
said that Congress Party is gearing up to defeat the BJP and all those who facilitated the corrupt, communal and insensitive BJP Government come to power.
“We have no place for “Moles” in Congress Party,” he said.
In a press statement issued today, Quepem Block Congress President dismissed all reports of the so-called induction of Arjun Velip, a close aide of Chandrakant alias Babu Kavlekar into the Congress Party.
“Quepem Block Congress is working tirelessly to win over the confidence and trust of the people. BJP and its partners are completely shaken, seeing the huge response Congress is getting from the people. The dirty tricks departments of the BJP and its allies have now come forward to spread lies and mislead people,” stated Avadoot Amonkar.
He said the
Quepem Block Congress stands strong and “we will live up to the expectations of the people. We are thankful to our Senior Election Observer P. Chidambaram, AICC Incharge Dinesh Gundu Rao, GPCC President Girish Chodankar, CLP Leader Digambar Kamat, and newly appointed Working President Aleixo Sequeira for their valuable guidance and support said Avadoot Amonkar.”