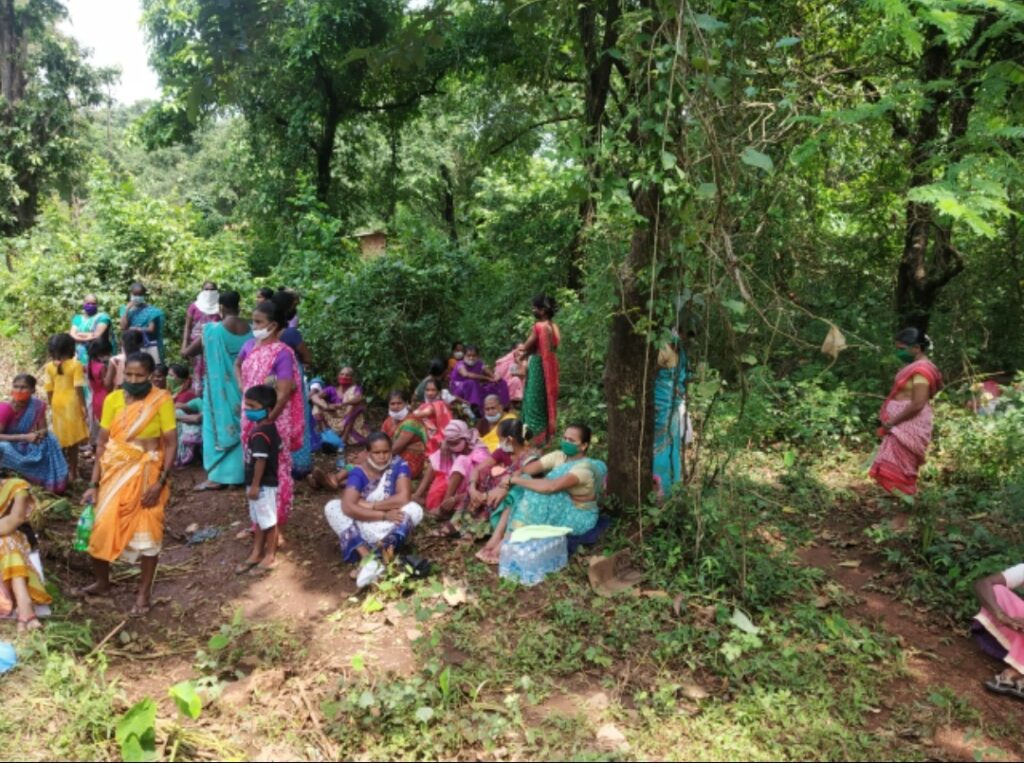 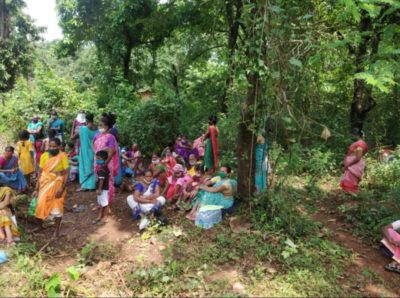 The movement against IIT Goa has given a major push for the locals of entire Sattari taluka to demand ownership land rights.

The villagers say they have been cultivating the land for decades before liberation yet the record show it as rvenue land.

“We want total ownership rights or we will launch major agitation inclusing march to fhe Goa Legislative Assembly,” he said.

Rajesh Gaonkar, a Sattari resident said the villagers of Shel Melauli have every right to demand the ownership.

“For decades thier ancestors have cultivated this land and auddenly the government takes it away is not fair. Also, the government is totally depending on the 1972 survey but there is record in Talathi office of cultivation by people for ages now. Why that is not considered?” He ashed.