One arrested for hurting religious sentiments on social media 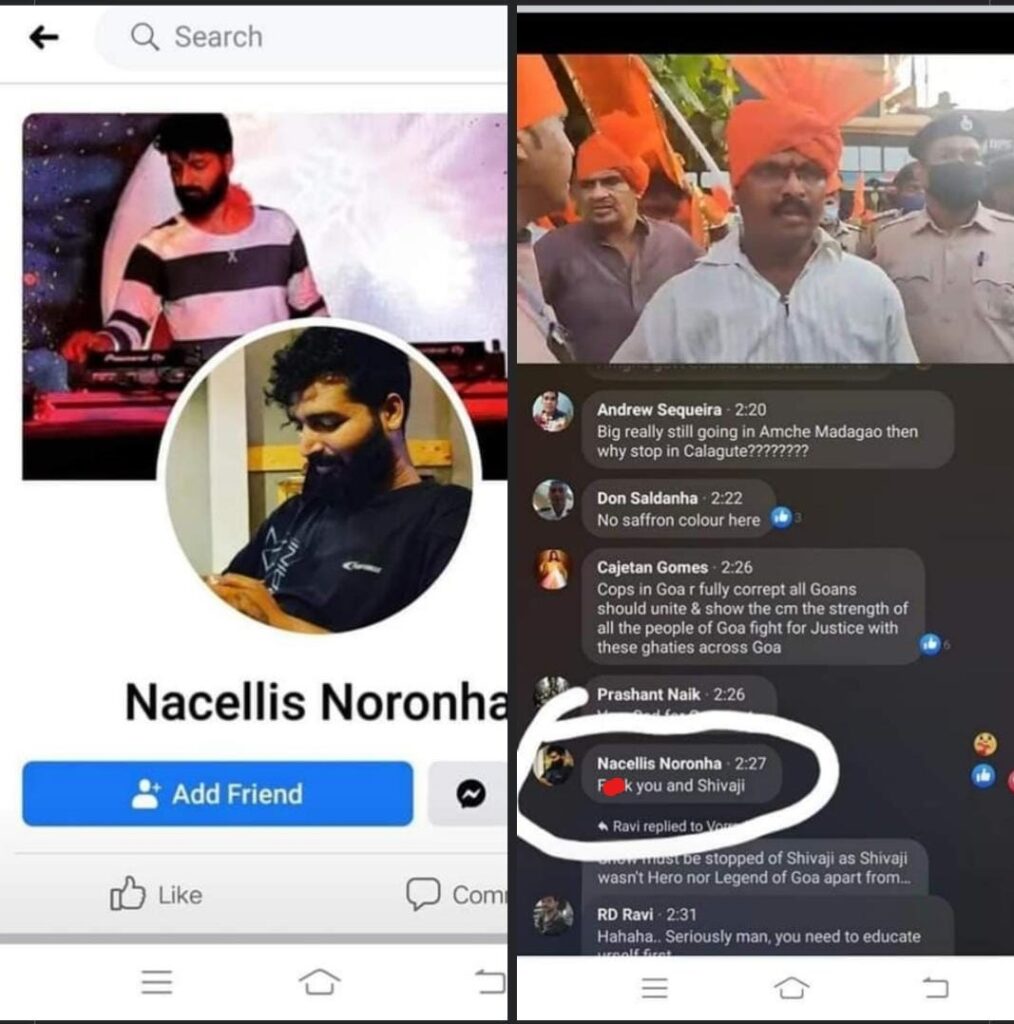 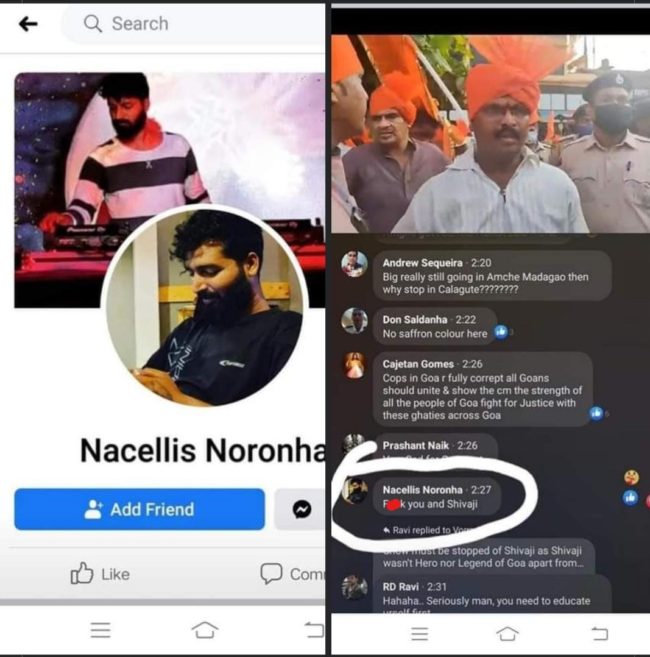 The Shiv Jayanti was observed throughout the State on February 19 and was telecast live on social media.

Further investigation is in progress with PSI Akshay Parsekar of Anjuna Police Station.