One killed at Varkhand after wild boar attack 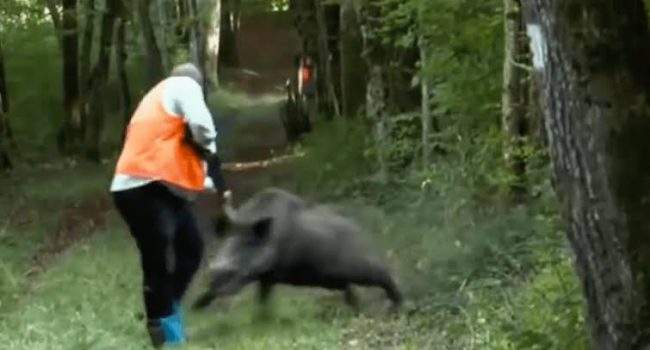 Pernem: One Ankush Sakharam Parab (50) resident of Deulwada Varkhand died after he was attacked by a wild boar.

According to Pernem police, on Sunday morning at around 9am Ankush Parab along with his brother had gone to graze their cattle’s in nearby forest area of Vharkhand.

While the two brothers were grazing their cattles, suddenly Ankush was attacked by a wild boar causing him severe deep cut and bleeding injuries to his right leg hamstring and left hand bicep region.

He was immediately shifted to nearby Redkar Hospital where doctor on duty declared him bought dead.