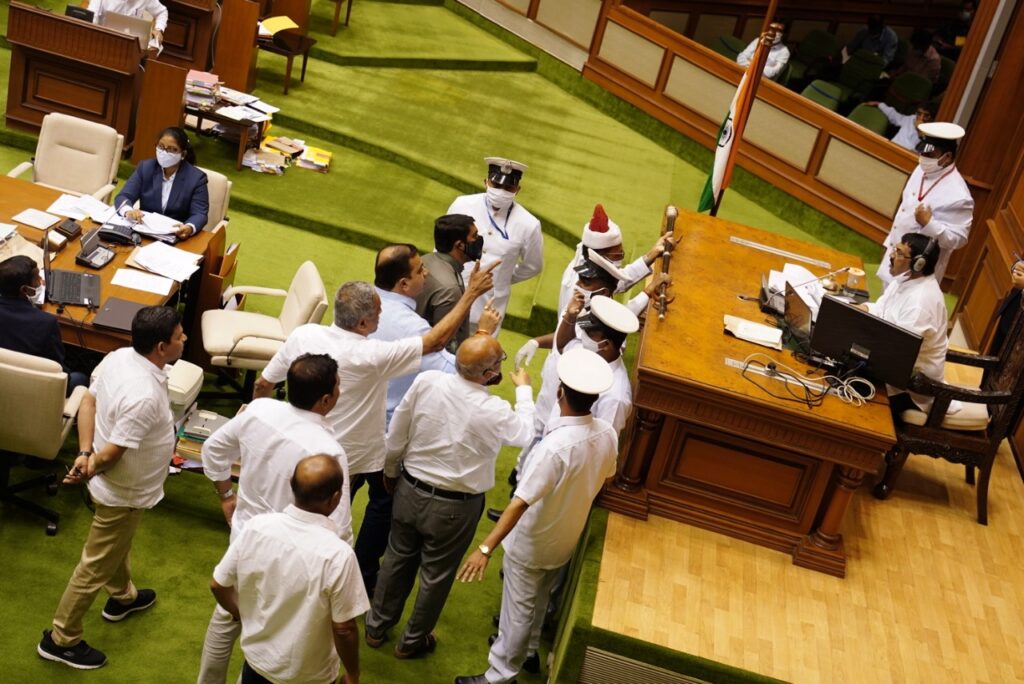 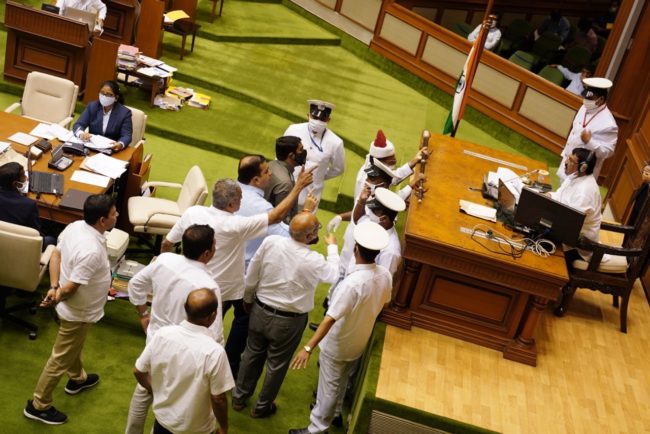 Vijai however, refused to name the person alleging that there was political involvement to save the two accused persons.

Sudin Dhavalikar also demanded to know which political figure had called to sabotage the investigation and save the accused.

Colva police had arrested four persons accused of raping two minor girls at Benaulim.
The incident happed on Sanday early morning at 3:30 am, near the Taj hotel.

The two girls were out with friends for birthday celebrations wherein the accused came as policemen. The friends of the victim girls were assaulted.

All four accused raped both minor girls. The accused have been identified as Asif Hateli, Housing Board Gogal, Rajesh Mane, Gajanand Chinchinkar and Nitin Yabbal.