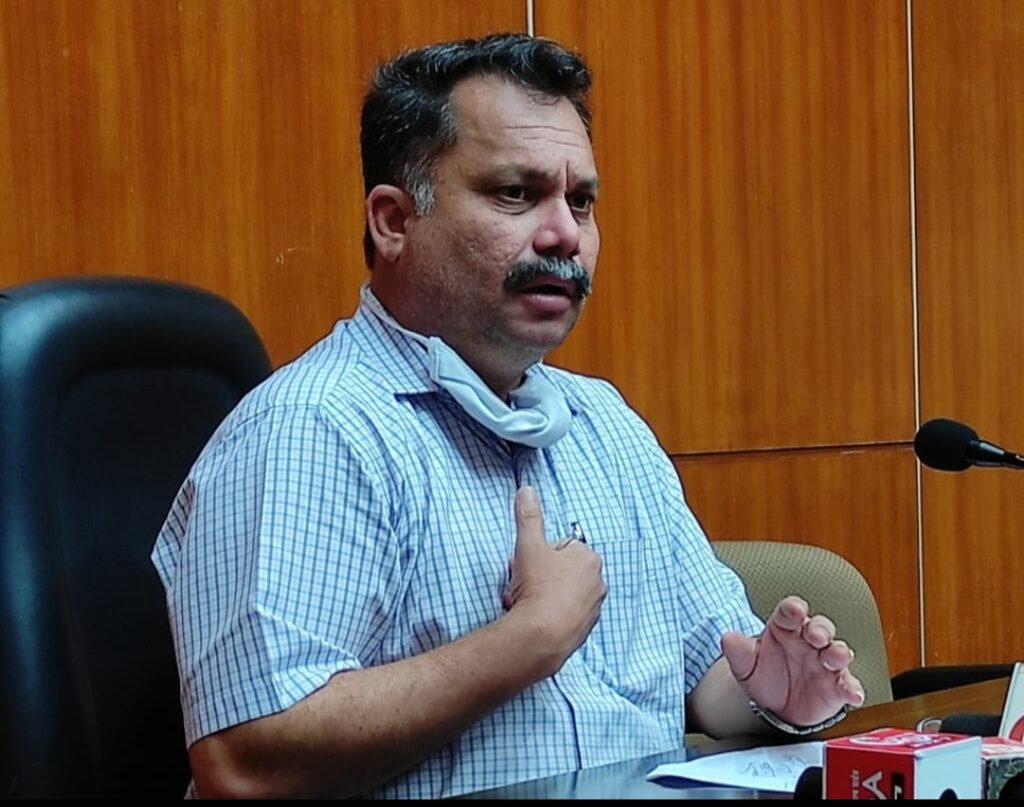 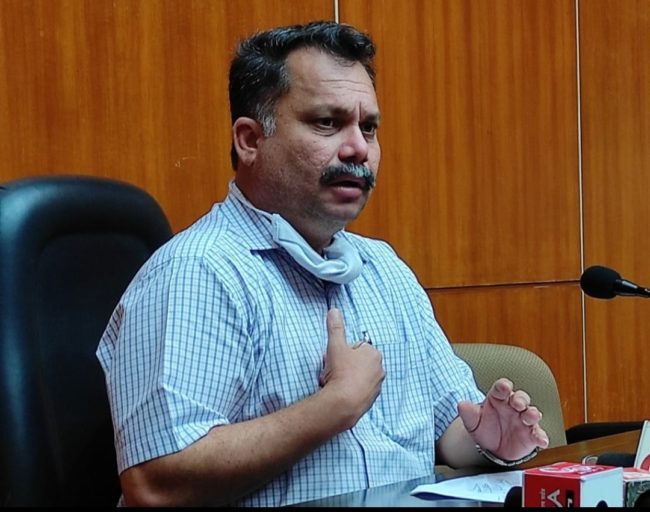 The Power Minister also announced that the OTS Scheme has been extended for one more additional month that is upto January 31st, 2021.

Addressing the media, Cabral said that many defaulters have taken advantage of the OTS Scheme and as of now power department has recovered Rs 113 crore.

“Department has now extended the OTS scheme for one more month till January 31st, 2021; i urge all defaulters to come and take advantage of this scheme as almost half amount is waived off,” said Cabral

Giving an example, Cabral said that Corporation of the City of Panaji (CCP) taken the advantage of the scheme by paying bill amount if Rs 2.37 crore while the rest amount has been waived off.

Speaking further on power tariff hike, the minister said that the state cabinet shall decide on tariff hike; government has been granting subsidy of Rs 437 crore on a yearly basis as the tariff has remained immobile.

Cabral also said that around 1.23 lakh consumers in the state of Goa have been served with disconnection notice.