Oxygen tanker leakage was due to crack in pipe: CM 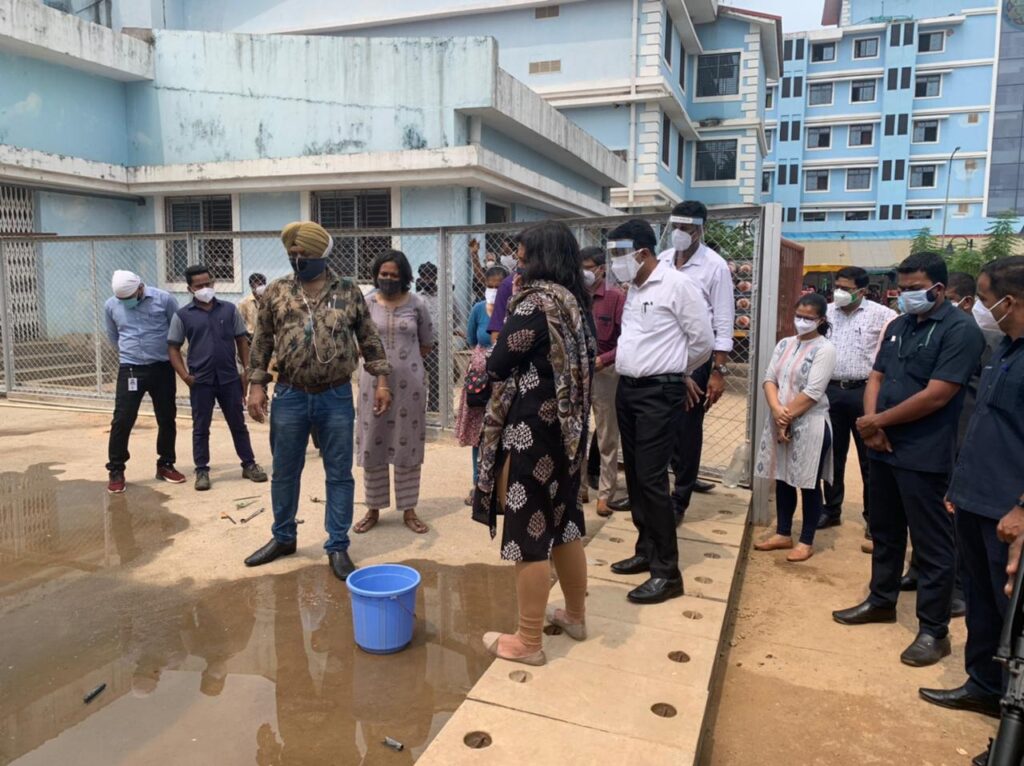 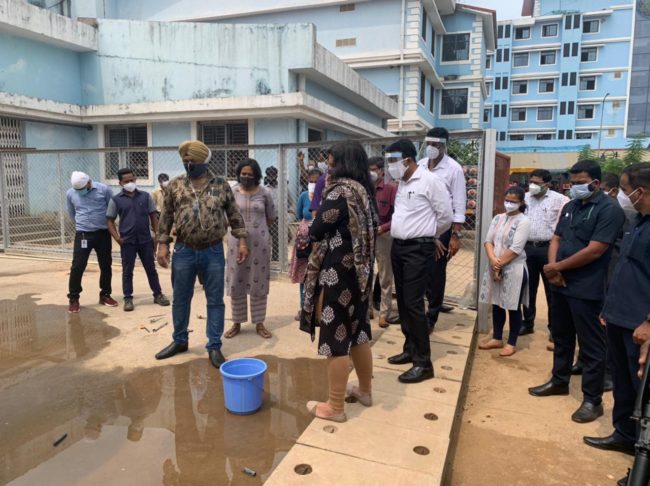 MARGAO: Chief Minister Dr Pramod Sawant said that the leakage of Oxygen tanker was due to a crack in the pipe and said informed that the new Oxygen plant has been delayed as compressor is not received.
CM Sawant today visited South Goa District hospital to take the review of situation. He first visited the oxygen tank and got details of leakage which took place yesterday.
He was accompanied by Collector South Ruchika Katyal, IAS and other staff of SGDH.
CM said there is a small crack developed to the pipe which is being repaired
When asked when the Oxygen plant will start he said “we are waiting for compressor once the compressor comes it will be operational”.
Later CM Visited the Covid ward and met patients.
While addressing press CM said ha have taken a follow up of entire South Goa District hospital.
“Our doctors and staff are doing great job even private doctors are helping. We have taken bad capacity to 550. Daily nearly 100 patients are getting discharged,” he said.
CM further said that the death rate is increased because of late admission.
“Most of the covid effected patients come late. If the lungs are damage it is very difficult to retrieve back to normal or they are brought dead, most of the deaths occurs to the patients who are admitted at last stage,” he aaid.
He appealed to people to get tested and start the treatment as fast as possible.
“If the oxygen level drops immediately get admitted in a step-up hospital,” he said.
He also appealed pharmacies not to prescribe paracetamol