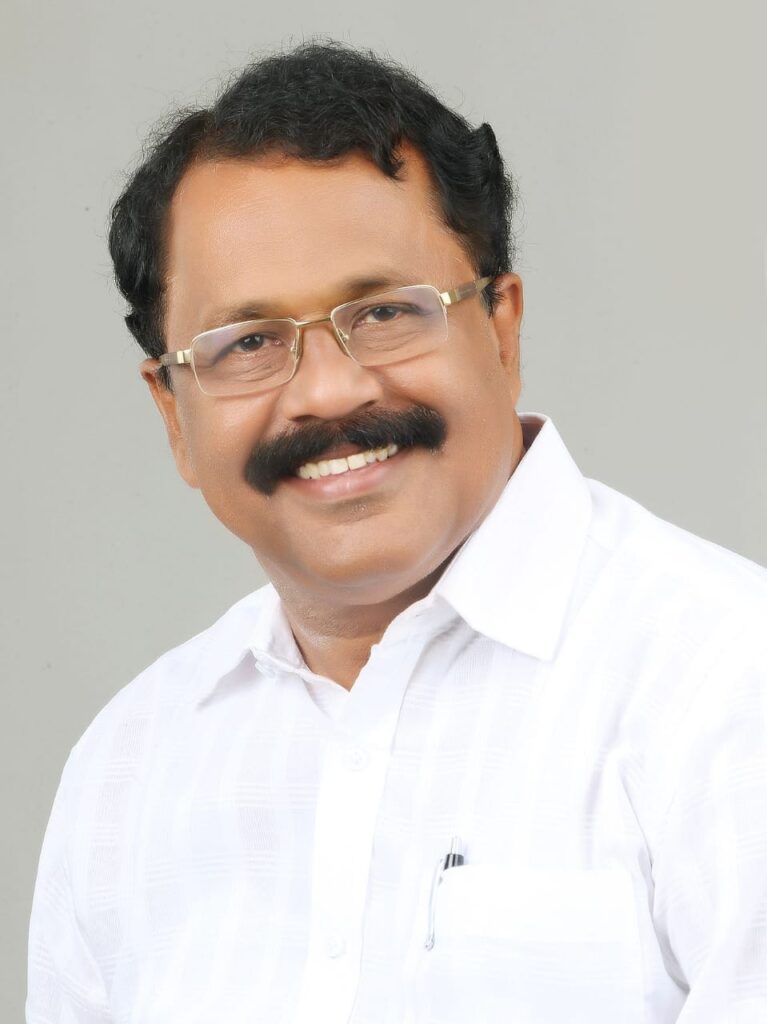 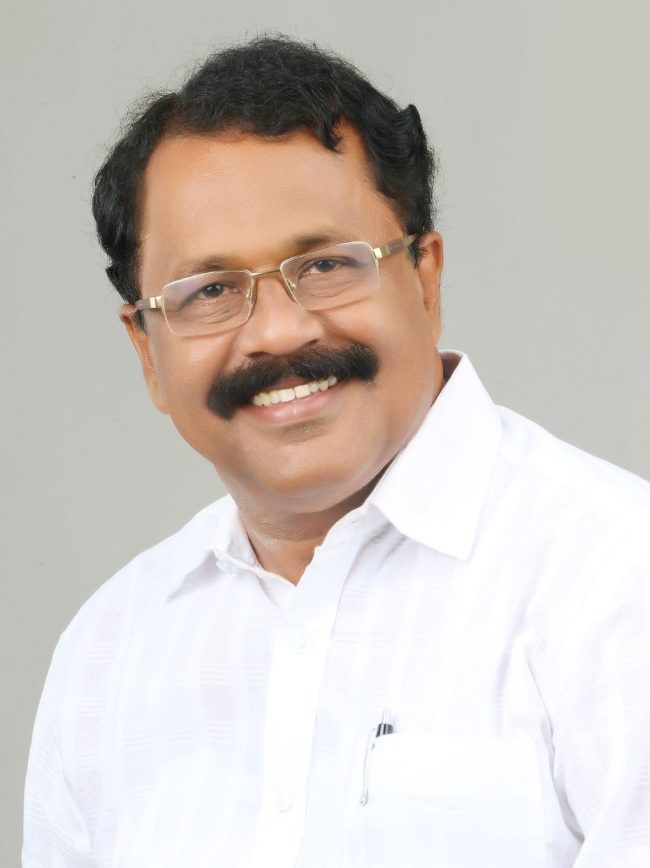 P. S. Sreedharan Pillai is an Indian politician, attorney, and author, who was currently serving as the 15th Governor of Mizoram state. He was previously the Bharatiya Janata Party president of Kerala state.

Pillai started his political career through the Akhila Bharatiya Vidyarthi Parishad (ABVP), the student wing of the Bharatiya Janata Party.

He was a state secretary of the ABVP during his college days. He has served in many posts in the BJP, including Kozhikode district president, state secretary, and general secretary. He was elected as BJP State President of Bharatiya Janata Party (BJP) in Kerala from 2003 to 2006 and also served as the BJP Prabhari of Lakshadweep UT in 2004