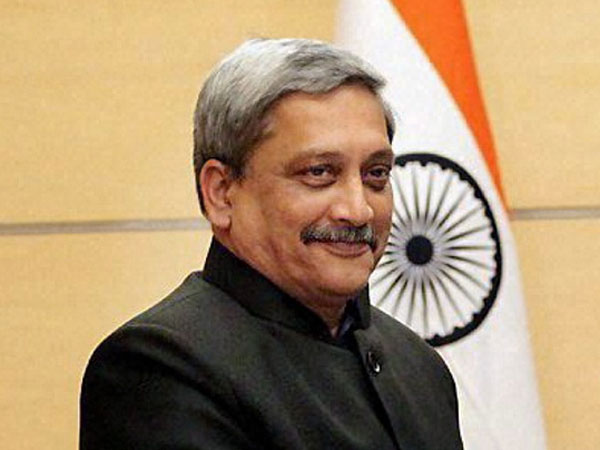 PANAJI: Chief Minister Dr. Pramod Sawant today said that the work of Memorial on former Defence Minister and Ex-Chief Minister of Goa late Manohar Parrikar will be completed in next six months. He said, due to Covid 19 pandemic crisis the pace of work on Memorial could not be accelerated and added saying that now he has given instructions to the GSIDC authorities to expedite the work.
Speaking to media persons after paying floral tributes to late Manohar Parrikar on the occasion of his second Death Anniversary at the site of late Parrikar`s Smriti Sthal, Miramar today the Chief Minister said Parrikar was committed for the betterment of common man and also for all round development of the State and that his Government too is working in that direction.