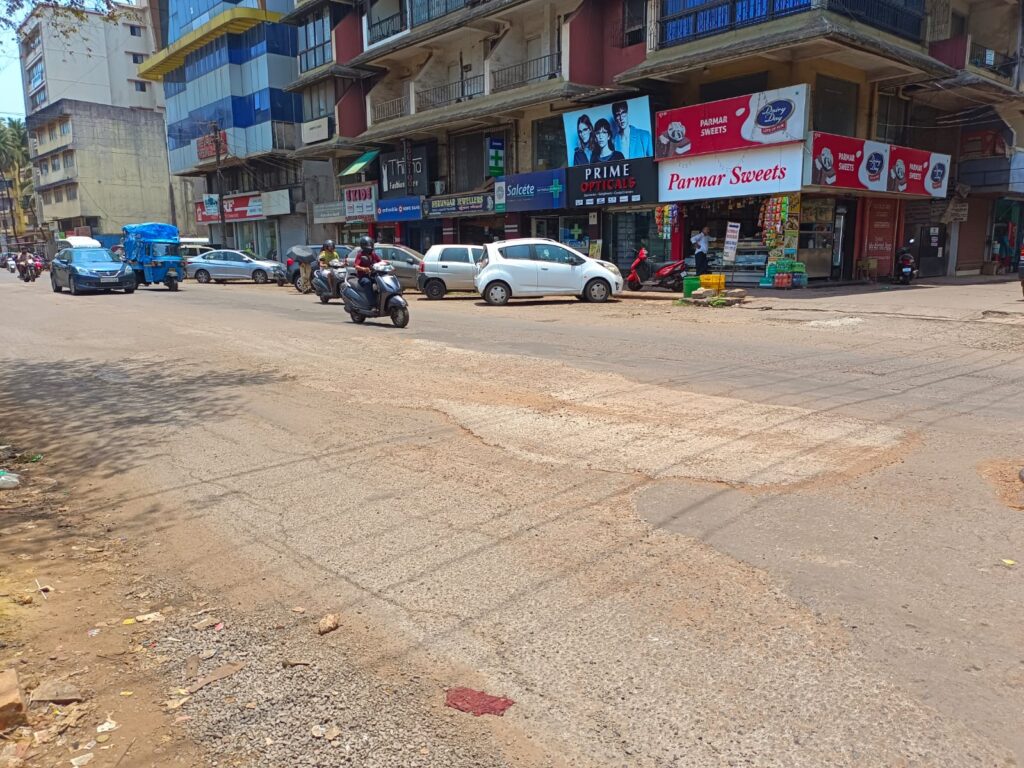 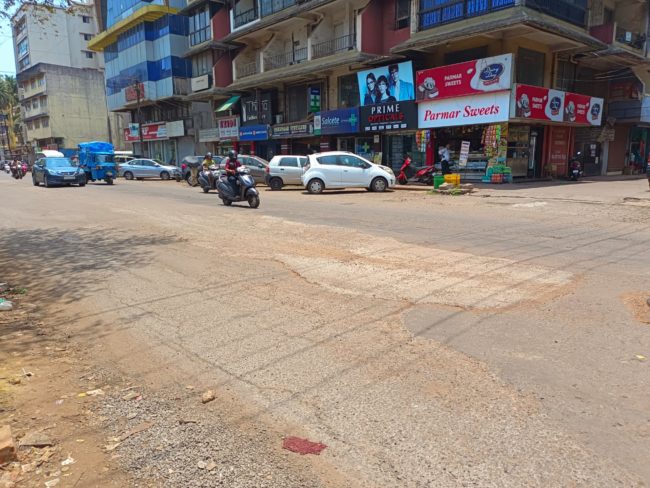 VASCO: People eagerly awaiting the repairs of the road stretch from Vasco to Chicalim, which is in a bad state with bumpy manholes in several places, which could prove deadly for commuters at night time.
It may be recalled that last year, Chief Minister Dr Pramod Sawant had assured the people of Goa of having potholes free roads a new year, but sadly it is mid-2022, and still, the road conditions from Vasco to Chicalim stretch are very bad, and it is a pain for the commuters.
A social activist Peter Andrade from Vasco, slammed the government for just giving lip service to the people of Goa and delivering poor infrastructure such as roads.
He said that the Monsoon was fast approaching and these roads from Port town still had potholes. The manholes are elevated in several places, which could prove deadly for the commuters during nighttime.
When questioned about the zebra crossing lines painted these days, Andrade said that there is no use for these Zebra lines in the city when these lines turn red and dark due to the dust that is fallen on the roads creating dust pollution.
Another person named Priyanka also mentioned that the government authorities should focus on giving basic facilities at least. The roads in Vasco are drugged up often, and it also causes traffic congestion, the slow movement of traffic, dust pollution etc.