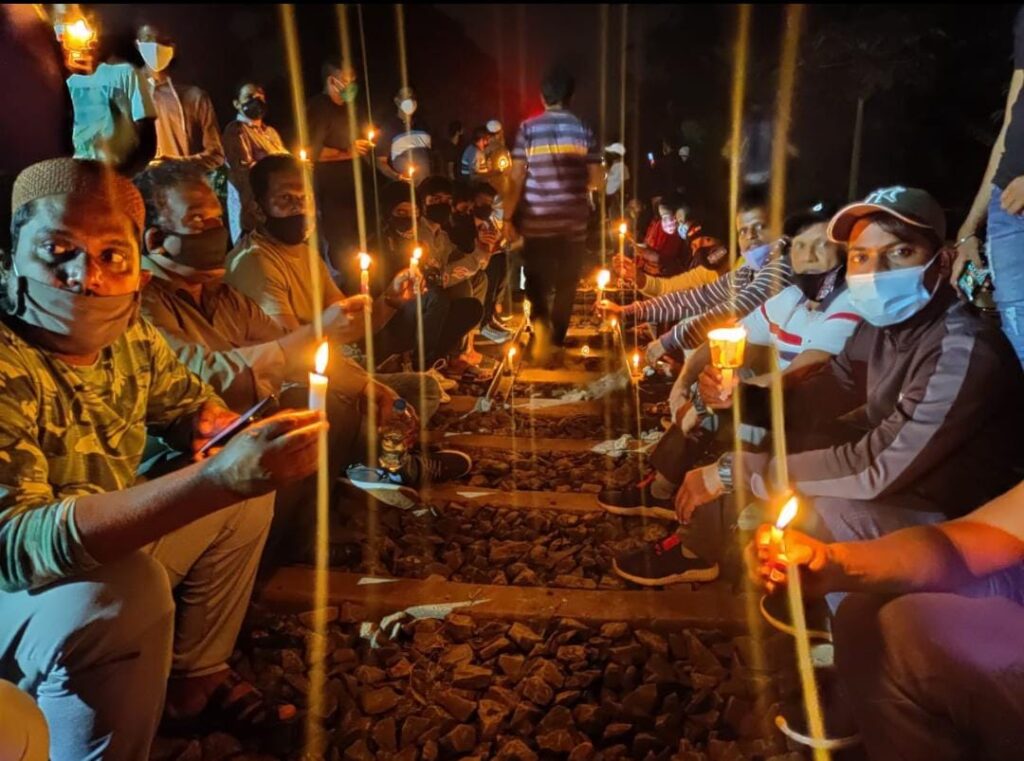 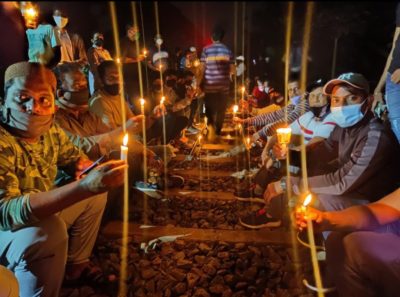 Vasco: Following Sunday’s huge protest at Chandor, the South Western Railway has indefinitely postponed the works at a level crossing in Davorlim.

The SWR said in a statement that the track-laying works at a level crossing in South Goa’s Davorlim village had been postponed till further notice.

However, SWR has said that the works have been postponed due to “operational constraints”.

The work of Level crossing at Davorlim was to be carried out on Nov 9 from 12 midnight to 5 am.

On last Sunday, thousands of Goans from every parts of the State joined protest at Chandor.

The activists had opposed the SWR plans of double tracking which they claim is being done for coal transportation.