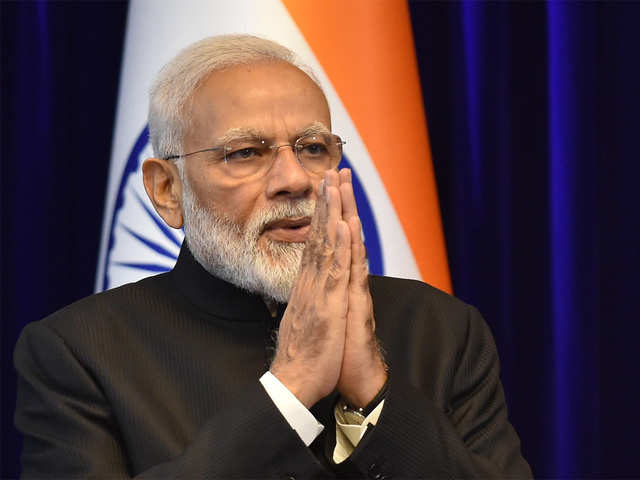 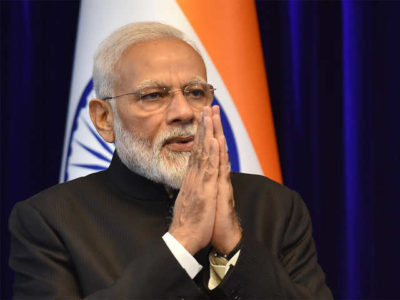 PANAJI: Prime Minister Narendra Modi today lauded the state government led by Chief Minister Pramod Sawant for the development works in Goa, saying that today the state means a new model of action and a reflection of collective efforts.

He further said that Goa means nature and tourism, but today it also means a new development model and a reflection of collective efforts.

“Goa means solidarity for development from panchayat to administration,” he added.

The Prime Minister further said that Goa achieved a 100 per cent target of providing electricity connection to every household.

Modi also said that central government schemes for women are successfully implemented on the ground level in Goa while stating that these schemes are also being expanded.

Speaking on infrastructure, Modi said that the infrastructure being developed in Goa would also help increase the income of farmers, livestock farmers and fishermen.

“This year, the fund for modernisation of rural infrastructure in Goa has been increased by five times as compared to earlier,” Modi said.

Under this programme, a state government officer is appointed as ‘Swayampurna Mitra’, who ensures that various govt schemes & benefits are available to eligible beneficiaries.