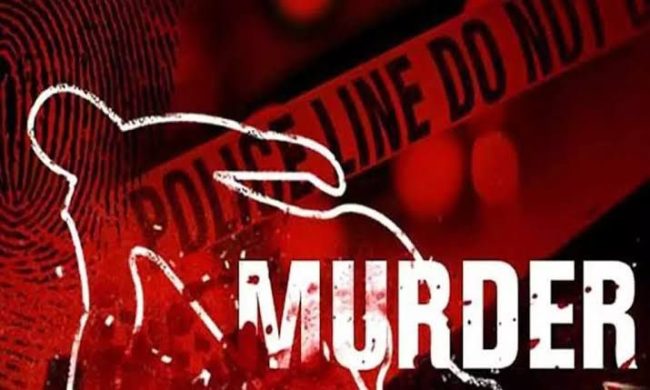 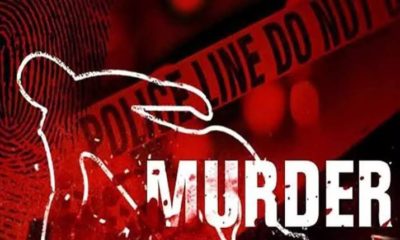 PONDA: In a tragic incident at Talponwada –Shiroda, Rajesh Ganesh Gaonkar (34) murdered his father Ganesh Ragoba Gaonkar with an iron rod over petty issues that the victim was not getting any marriage proposal from the accused. Ponda Police registered an offence under section 302 for murder and arrested the accused.
The incident took place today at the residence of the victim at around 12.45 pm in the house’s courtyard.
According to Ponda Police, some altercation took place between son and father over a marriage issue. Rajesh made the issue that his father was not getting any marriage proposal for him.
In a fit of anger, he assaulted the victim with an iron rod over his head and then attacked him with floor tile on his head, causing serious head injuries.
The victim was shifted to Hospicio hospital and then to GMC, where he succumbed to injury.