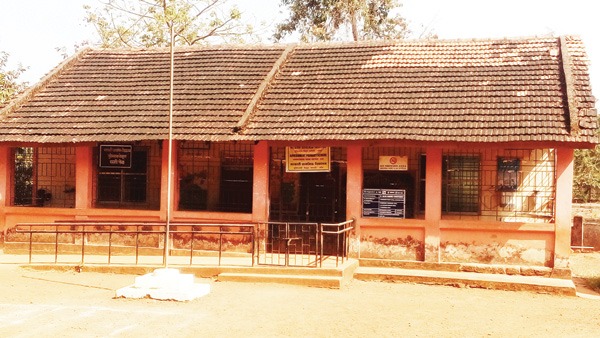 PANAJI: While government boasts about providing best school infrastructure, the dilapidated condition of the school buildings has been exposed by the Comptroller and Auditor General of India (CAG), who has slammed government for risking life of students.

“Audit observed from the UDISE data for the year 2018-19 that three schools in North Goa and one school in South Goa were functioning in dilapidated buildings; Total enrolment of students in these schools were 729. It is needless to say that these 729 students are vulnerable to safety issues in these dilapidated building,” said CAG

CAG further states that Director of Education stated (June 2021) that repair works in GHS Savardem had been completed but the same was on-going in GPS Kalsai. He further stated that in respect of GPS, 1st Bairo, Santa Cruz, administrative approval for repair work was awaited from the Government and in respect of GHS, Sattari, a proposal to prepare detailed estimate for repair/renovation work of existing Audit 16 building along with demolition and reconstruction of school had been sent to PWD.

“The Department stated (July 2021) that the PWD would be approached to speed up the repair work of the schools mentioned. However, the fact remained that three schools covering 652 students and teachers are functioning in unsafe buildings, which requires immediate attention,” it said

Samagra Shiksha stated (July 2021) that delay in completion of civil works was due to delayed release of funds and difficulties in finding contractors who could execute the work in the approved amount.

“He further stated that pending civil works will be completed as early as possible. Reply of SPD is not tenable as the SPD of GSS could not ensure availability of funds despite the fact that the incomplete works mentioned above were approved in AWP&Bs during 2015-20. Thus, delay in completion of works impacted the smooth functioning of the schools for which above mentioned works were approved,” CAG said