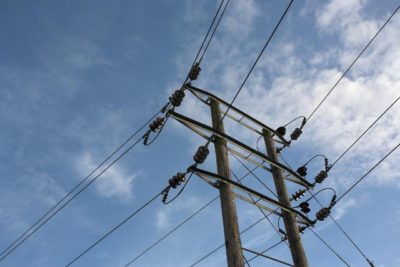 Goemkarponn desk
PANAJI: The Power Ministry on October 12 asked States to utilise unallocated power of the central generating stations (CGS) to meet the requirements of their own consumers amid the ongoing coal shortage crisis in the country.
“It has been brought to the notice of Ministry of Power that some States are not supplying power to their consumers and imposing load shedding. At the same time, they are also selling power in the power exchange at high price,” the Power Ministry said.
The responsibility to supply power to the consumers is of the distribution companies and they should first serve their consumers who have the right to receive 24×7 power.
As per the guidelines for allocation of power, 15% power from CGS is kept as “unallocated power” which is allocated by the Central government to needy States to meet the requirement of power of the consumers.
Thus, the distribution companies should not sell the power in the power exchange and starve their own consumers, it stated.
“The States have therefore been requested to use the unallocated power for supplying electricity to the consumers of the State. In case of surplus power, the States have been requested to intimate to the Government of India so that this power can be reallocated to other needy State,” it said.
If any State is found that they are not serving their consumers and selling power in the power exchanges at a higher rate, the unallocated power of such States shall be withdrawn and allocated to other needy States, it added. 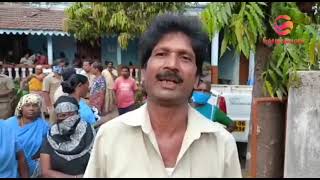 Pernem Police have arrested one Tamil Nadu native for illegal possession of Ganja. As per PI Jivba Dalvi information was received from reliable sourced that ... Read More

NEWER POSTDecision on BJP-MGP going together will be taken only after discussion: CM
OLDER POSTLokayukta give GFP 4-weeks to submit say in LabourGate