Process for legalization of housing board tenements at New Vaddem has begun: Godinho 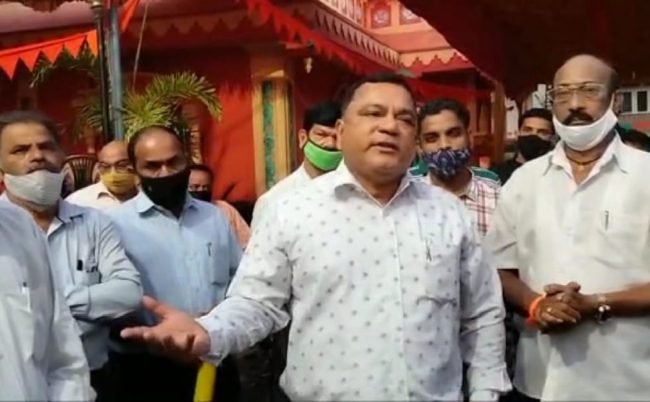 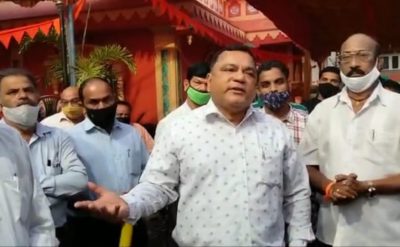 Vasco: Minister for Panchayats Mauvin Godinho has said that the process for legalization of housing board tenements at New Vaddem has begun by the Goa Housing Board under the Housing Ministry.

He disclosed there are about 543 housing board tenements in New-Vaddem itself for the last about over four decades, but none of them has been legalized till date.

He also has disclosed that the revenue department is also making efforts to legalize the houses which are lying in the communidade land and those which are called as illegal.

Godinho while speaking over the proposed broad gauging of the South Western Railway (SWR) will not touch any houses of the people in Dabolim. The proposed second parallel rail over bridge at Shantinagar- New-Vaddem would help to resolve the traffic congestion during the peak hours.