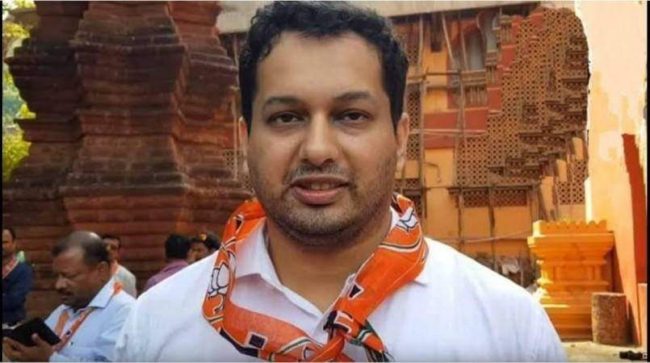 Current Panaji MLA Babush Monseratte has fielded his son Rohit Monseratte in the Corporation of City of Panaji elections, which has not gone well with many.

Taking to social media Utpal said, “So the culture of promoting immediate kin while currently holding public office has crept into Panaji.”

Utpal was denied ticket in 2019 as party did not want to promote dynaty politics and here the same BJP has allowed Monseratte to field his in CCP polls.