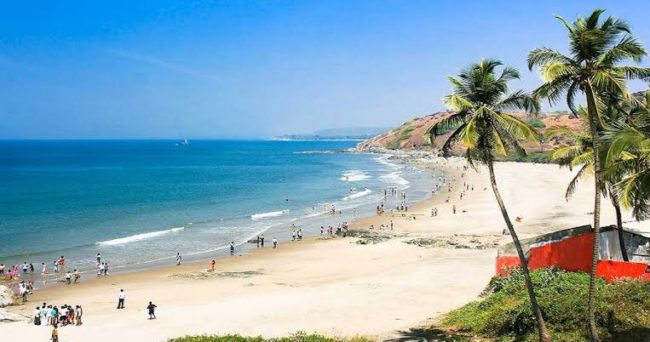 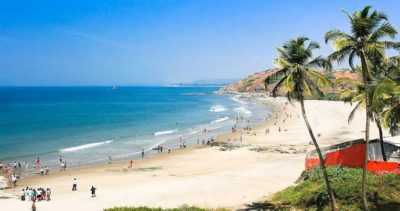 The GCZMA notice said hearings will be held at the Parade ground for North Goa and at the SGPDA ground for South Goa at 10.

Citizens desirous of participating in these public hearings will have to register at the respective venues. They have time until 10 am of July 8 the day of the hearing to register.

The State’s draft CZMP was uploaded on http://www.czma.goa.gov.in and the hard copies are available in the offices of the District Magistrates (Collectors), Sub-Divisional Magistrates (Deputy Collectors) and the civic local bodies.

Suggestions and objections to the draft CZMP can be made by institutions, departments, local communities, public and NGOs, GCZMA said, adding these have to be made in writing to its Member Secretary or other designated public authorities within 30 days.

Suggestions and objections can also be sent via email to goacoastalzone@gmail.com.

The National Centre for Sustainable Coastal Management (NCSCM) Chennai was entrusted the task of preparing the CZMP draft and will be sent to the MoEFCC for finalisation after the public hearing, the GCZMA said.