Ready to contest from any constituency if party desires: Azgaonkar 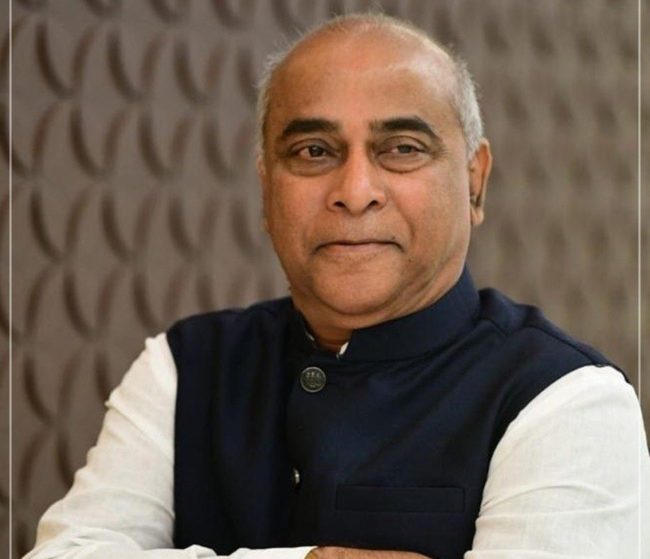 PANAJI: Deputy Chief Minister Babu Ajgaonkar today said that he is ready to contest from any constituency if the BJP desires.

Ajgaonkar also said that Margao MLA Digambar Kamat will be defeated this time and that seat will go the BJP.

“I am ready to contest not only from Margao but from any constituency in Goa which the party desires. I am a loyalist of the party and want to work for the people of Goa,” said Azgaonkar

He further said that the party as of now have not spoken to me in this regard and that there no indication yet.

“This time the BJP will defeat Digambar Kamat in Margao, i have been a grassroots leader in Margao and people know the kind of work i have done,” he added

Taking an indirect dig at Digambar Kamat, Babu said that Politicians have only used Muslims in Margao for votes, even getting elected multiple times over the issue of kabrastan which is pending for the last over 40 years.

“If Muslims in Pernem can get a burial ground, why can’t Margao?” Babu questioned

“I have won from Pernem constituency four times and it is my tradition constituency where I have undertaken all round development. Party leaders wanted me to contest from Margao constituency which I have turned down,” he said adding that the party should renominate him for Pernem seat.

Meanwhile, Azgoankar claimed that he has performed par above others and that he should be preferred and retained by the party.

The BONDLA ZOO is losing its charm

Goemkarponn desk PONDA: The only Zoo in Goa, the Bondla Zoo has lost its charm in the past few years. Visitors, especially children, visiting the ... Read More

People should ban 40 MLAs from entering assembly for just one day: AAP

Stepping up it’s attack on the Govt well as opposition of the issue of 1-day monsoon session of Assembly, AAP called on the people of ... Read More