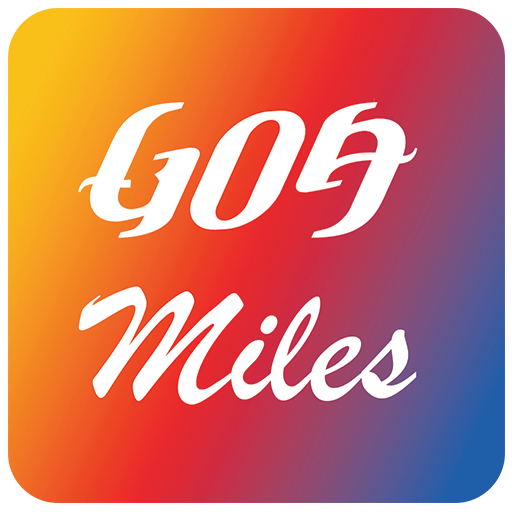 PANAJI: Tourism Minister Manohar Azgoankar today said that there was no question of Goa Miles existence if taxi operators had back then fitted digital meters.

“Earlier when they had come to meet me I had requested that once they install meter, Goa miles itself stop operations but these taxi operators did not listen to us,” said Azgoankar

He said that if taxi operators had fitted meters than there was no question of getting Goa Miles.

“I urge them to install digital meters and come to the state government for talks,” he said

Ajgaonkar said, “Had taxi operators opted for fitment of meters to their vehicles, GoaMiles would have not entered Goa. The ball is now before the Transport Minister Mauvin Godinho to resolve the issue.”

He further said that the the ball is now before the Transport Minister Mauvin Godinho to resolve the issue.

Ajgaonkar said that following complaints by tourists visiting Goa of overcharging and fleecing by some taxi operators, the State government decided to allow app-based taxi service so that exact tariff was charged and tourists were not fleeced.