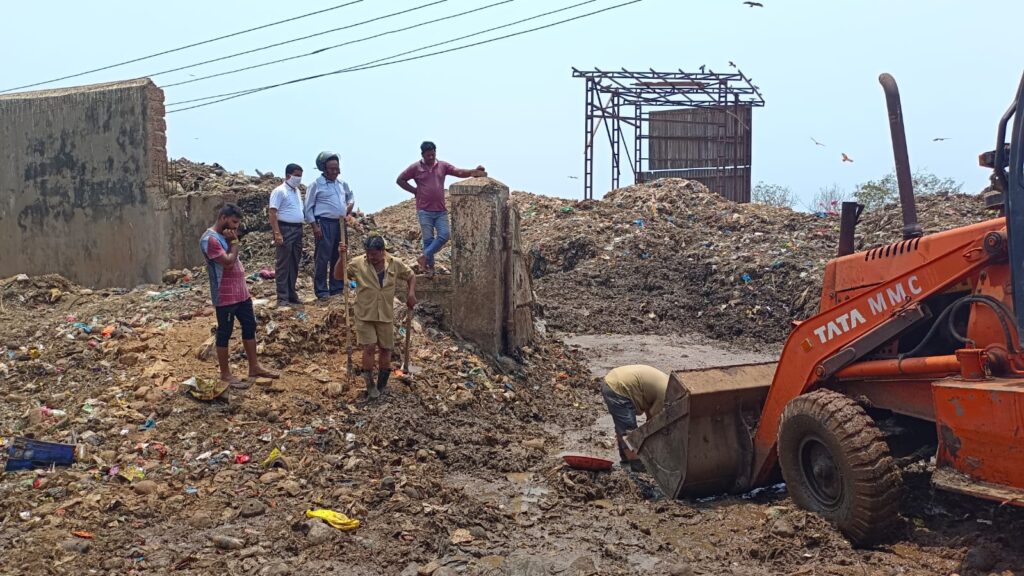 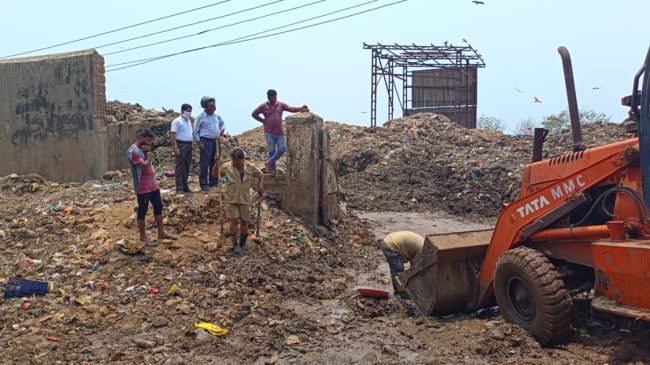 VASCO: Over a hundred families from Custom colony Headland Sada have been left high and dry after leaving without water for four days after a main PWD water pipeline burst on Thursday. Locals demand immediate repair work of this line.
Right on the start of the summer season, 120 families from the Custom colony of the Headland Sada area have been suffering due to no water supply for the last four days due to the bursting of the main PWD pipeline located near the waste dumping site next to the MPT hospital.
When contacted, Sanjay Naik, a resident of the Custom colony, said that the lackadaisical approach of the municipality workers to dump waste outside the dumping site forced the earthmover machinery to lift the waste, and in this process, the PWD pipeline got burst on Thursday afternoon. Since then, our colony is not receiving water.
Naik further added that they met the Chief officer of the Mormugao municipal council, and he assured residents that the problem would be solved.
Ajay Kumar, another resident, pointed out that the bursting of the water pipeline is a regular issue, and it happens when the earthmovers are used to pick the dumped waste from the roadside near the Waste dumping site.
Kumar said the wastewater, slug, also goes into the sump, which further goes into our building tanks, increasing the chances of health problems.
Veerendar, a local near MPT hospital, stated that the PWD engineer and Municipality engineer are not ready to take up this repair work task, citing the reason for the work’s scope. Considering all these things, whom we must look up to? he questioned.