Road widening from Honda to Sanquelim to be taken up soon: CM 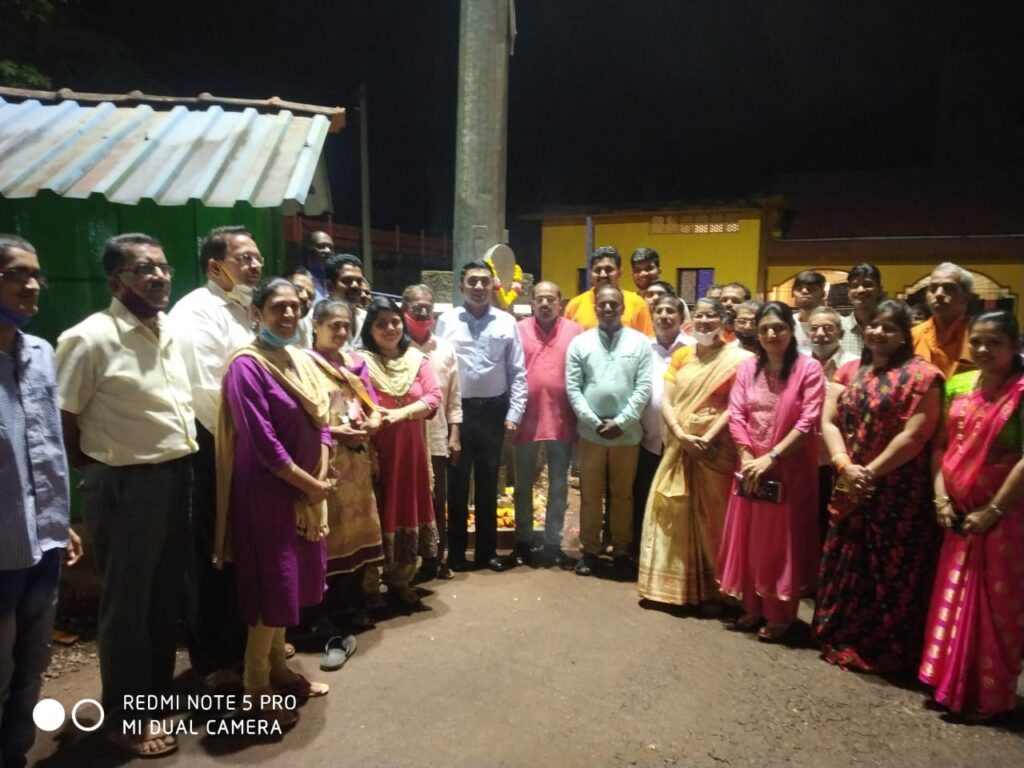 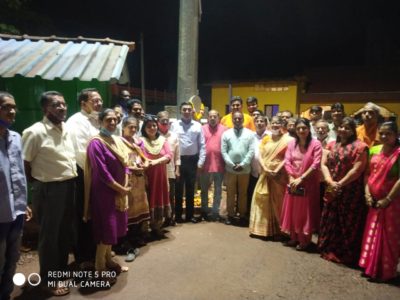 BICHOLIM: The Chief Minister, Dr Pramod Sawant today announced that the road widening work from Honda to Sanquelim will be taken up soon.

The CM was today speaking at a function after inaugurating a high mast at Sanquelim market.

“Road widening from Honda to PHC Sanquelim would be a major project besides hostel for government college is in the pipeline and it’s foundation stone will be on 23rd February” he told.

He told that government is taking up public orientated projects everywhere. He told that he has taken up virtual conversation with 198 panchayats in the state and discussed their issues.

He also spoke on swayampurna Goa and all should get their basic amenities. He lamented that because of covid several projects were kept pending.

“Panchayats should take up atleast one developmental project and we have reserved 100 crores for the same.” CM said adding “every panchayat should have a crematorium and there should not be any discrimination among people.”

He disclosed that 13 high masts were inaugurated in several parts of the constituency. Today along with the high mast inauguration even the foundation stone of Virdi-Cada market bridge was also laid.