Sanguem farmers brace for Delhi kind of agitation in Goa 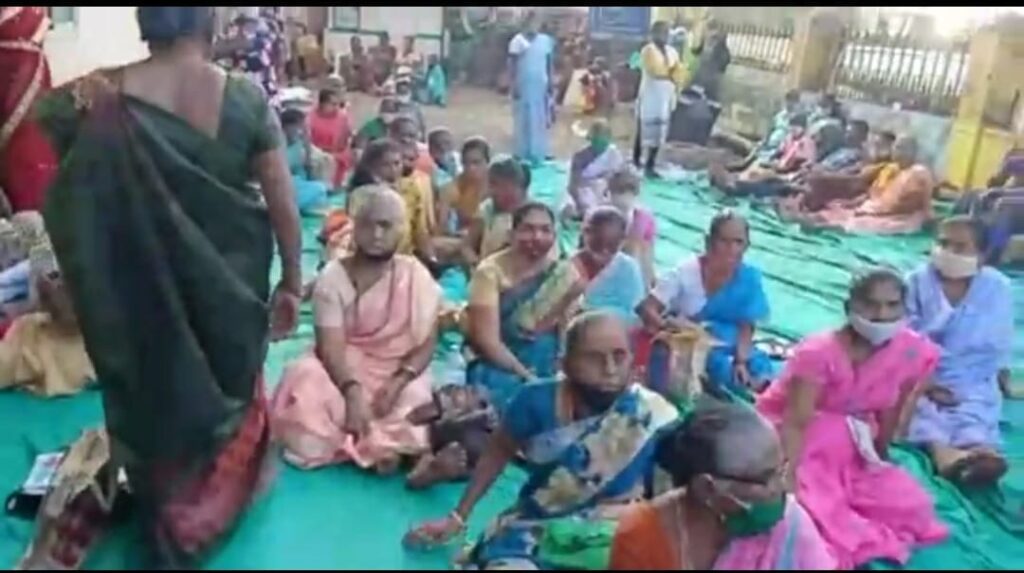 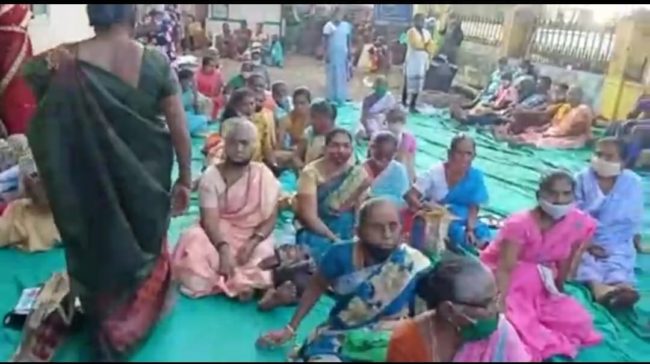 Sanguem: Close on the heels of thousands of Punjab farmers protesting on Delhi borders for over a month now, a similar protest has begun in Goa’s Sanguem from Saturday as the Sugarcane Farmers began their agitation in Sanguem.

The Uss Utpadak Sangarsh Samiti, Goa (the Sugarcane Farmers) have launched at protest before the Mamlatdar building in Sanguem demanding all their demands be met.

The farmers demand that till they will continue their agitation till their demands are met. Around 150 to 200 farmers are protesting at the site.

Interestingly, the farmers, including ladies, have come fully prepared for a long haul. They have brought tarpaulins to sleep and food items to prepare their own food at the protest site.

Dy CM Babu Kavlekar, who is also the Agriculture Minister rushed to meet the farmers and assured to arrange a meeting with the farmers but the farmers refused to budge.

Josephina Rodrigus Panch member and also a farmer said “we will keep our agitation going till it is met.”

She said Kavlekar assured that he would speak to the CM and get their demands met by Tuesday.

“We have not come here uninformed. We had given an ultimatum to government but still our demands were not met,” she said.