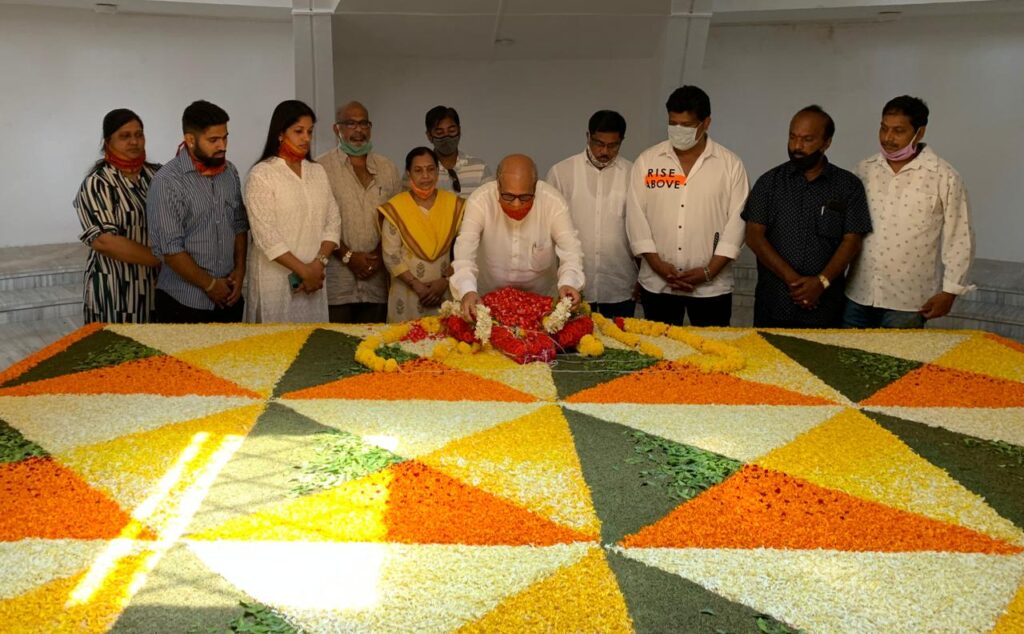 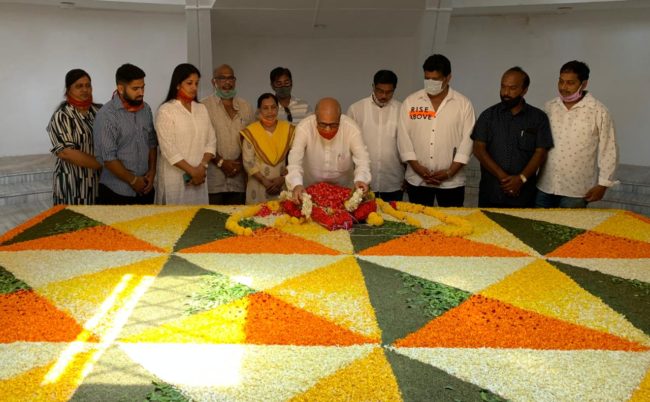 Goemakrponn desk
PANAJIi – Leader of Opposition Digambar Kamat has said that the Supreme Court Verdict on Municipal Elections is a real Tribute to “Bhagyavidhata of Goa” Bhausaheb Bandodkar on his birth anniversary.

“The First Chief Minister of Goa had a vision to empower Bahujan Samaj and Women. The people of Goa will celebrate this moment in true spirit of democracy.” stated Kamat.

Kamat said that after the High Court order striking down the DMA notification date 4th February 2021, he had said that “This is the Beginning of End of BJP Government”.
“Today on this historic day, the land mark judgement of the Supreme Court has once again reaffirmed my strong belief on the Change of Winds across the Nation. Time has come to stop the “Jumala Raj” of the BJP which runs on fake promises,” said Digambar Kamat.

Kamat had also appealed to the State Election Commission to wait till the Supreme Court disposes the matter and not to act in haste under any pressure.

“I had said that “Heavens will not Fall” if SEC waits till the Apex Court decides on the matter. Unfortunately, the Statutory Body of SEC violated all guidelines bowing before the people in power,” claimed Digambar Kamat.

He said the egoistic BJP Government in Goa has no moral right to continue in power and the Chief Minister must resign immediately.

“The insensitive and irresponsible Government has wasted the money from the state exchequer belonging to hardworking Goans by taking the matter to the Supreme Court. The BJP Government need to apologise to the people of Goa. The landmark judgement of the Supreme Court has also given clear cut directions to all governments across nation to maintain independence of State Election Commissions,” Digambar Kamat said.