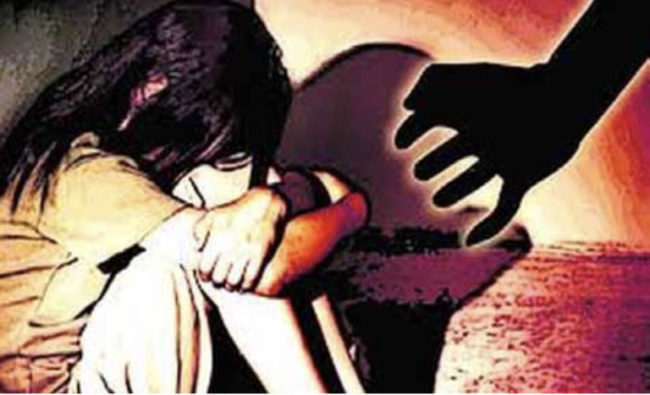 The victim, hailing from Bihar, was accompanied by her lawyer and a representative of NGO.

The Mormugao Police inspector Paresh Naik informed that the police are in the process of ascertaining the factual information given by the women in the alleged sex scandal.

Naik said that victim recorded her statement today and revealed some factual details related to this sex scandal case.

“We are cross checking the facts mentioned by the victim, Naik said.

The lawyer, representing the victim, told reporters that the complaint was filed against Congress leaders in Bihar and accordingly FIR was filed in Mormugao Police station.

Non bailable section has been included in this complaint, he said.

Mormugao Police have registered FIR against Congress leader Sankalp Amonkar and five others into the case.

State Urban Development Minister Milind Naik has earlier resigned from his post after Goa Congress president Girish Chodankar accused him of being involved in a “sex scandal”.

An official statement from CMO said, “Milind Naik had tendered his resignation to ensure a free and fair probe, which was later accepted and sent to the Governor on December 15.”