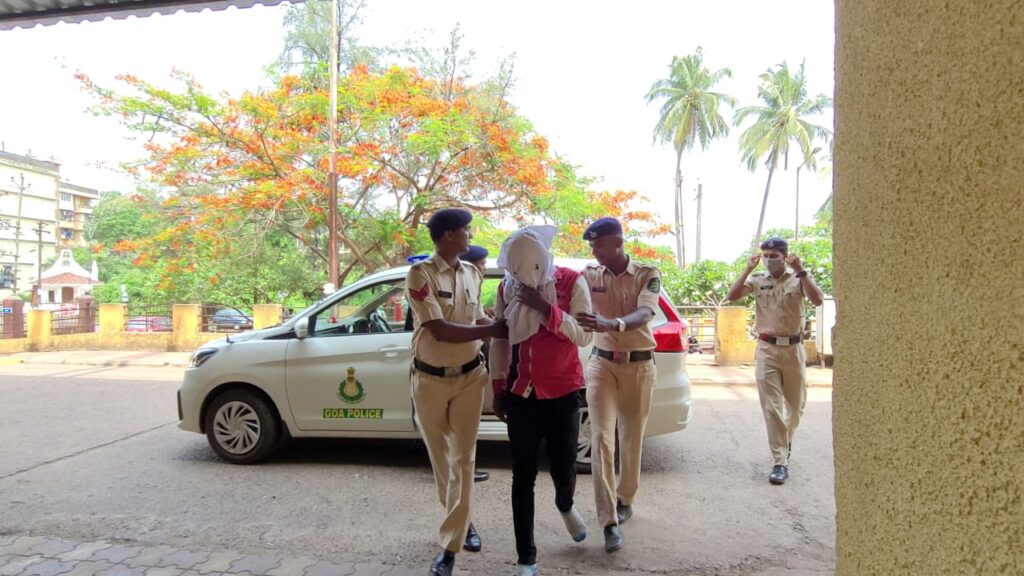 * No casualties have been reported in the incident 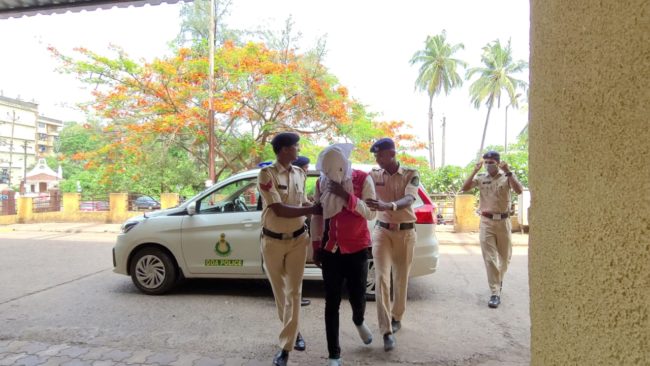 Mapusa Police have booked three persons in connection with the open firing that took place in Mapusa this early morning.

The open firing took place at two locations that is near Alankar cinema and Syndicate bank in Mapusa.

A complaint was received from one Naved Shaikh R/o Bicholim informing that while he was coming back from work today morning, he was retrained by a car with 03 occupants who then got down and identified as Narcotics officers and assaulted him with fists, blows and slaps and threatened him using a firearm. They also stole away his belongings during the assault.

Further, the accused persons also fired the gun in the open air in Mapusa, nr Syndicate bank. Accordingly, police registered another separate FIR for firing the weapon in open public under sections 336 IPC and sec 25,27, 30 of the Arms Act.

The accused persons, namely 1. James Souza R/o Dhuler, Mapusa 2. Vinayak Somji R/o Madel, Thivim and 3. Williams Rodrigues, R/o Ansabhat, and Mapusa were immediately arrested. The vehicle used during the crime, i.e. Honda Brio car bearing reg no: GA-03-R-8976, has been seized by the police. The gun cartridges and the empty cartridge have also been seized from the spot. Also, the Pistol used to commit the offences are recovered .