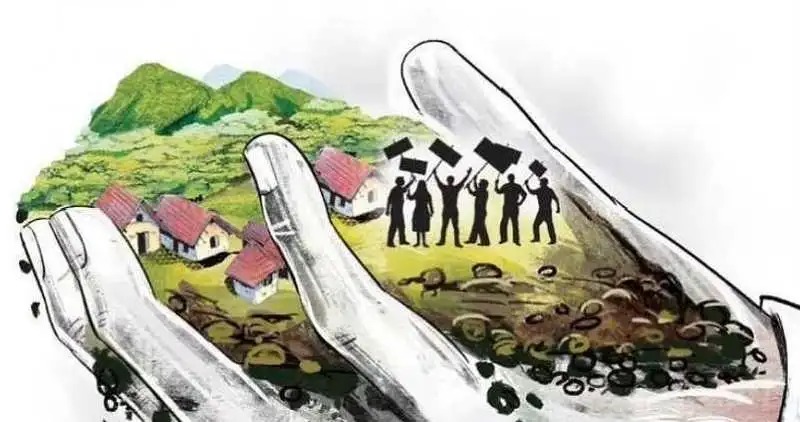 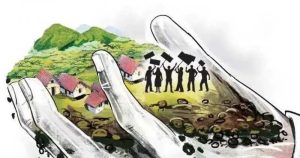 PANAJI: Over 160 sale deeds, including those related to religious organizations have come under the scanner of Special Investigating Team (SIT) probing into multi-crore land scam.

SIT has sought sale deeds details of close to 150 plus individuals, firms, organizations including religious from the State Registration department for Investigation.

“Have sought sale deeds details of close to 150 plus individuals, firms, organizations including religious from the State Registration department for Investigation,’ said sources

Political links in cases of land grab, most of which are in Goa’s coastal belt, are being examined by a Special Investigation Team (SIT) set up by the state government.

The Gauncars and shareholders of Comunidade of Advalpal have filed complaints against 11 persons including five managing committee members for allegedly acquiring 65,700 square metres of land belonging to the Comunidade.

Gauncars and shareholders said that they have already filed a complaint against 11 persons with the Special Investing Team (SIT) for land grab.

The SIT team that has so far made 15 arrests in all, has landed a “big catch” with the arrest of three accused Rajkumar Maithi, Royson Rodrigues and Sandric Fernandes.

95 cases that are under the SIT’s scanner were in areas of Anjuna, Assagao, Badem, Calangute, Mapusa, Nerul, Parra and Reis Magos in North Goa and some from Vasco and Margao in South Goa. “The cases are mostly from coastal areas where the value of land is higher.

Police officials, however, said that many of the cases are linked to one another and if those who have got bail in one case are found involved in other cases, they will be re-arrested.

Goa government had constituted a SIT on June 15 to probe cases of illegal land grab. The SIT is led by the Nidhin Valsan, Superintendent of Police, Crime Branch, and also includes members from state’s archeology and revenue department and the state registrar.

Chief Minister Pramod Sawant had earlier said that he would personally monitor the cases being probed by the SIT.