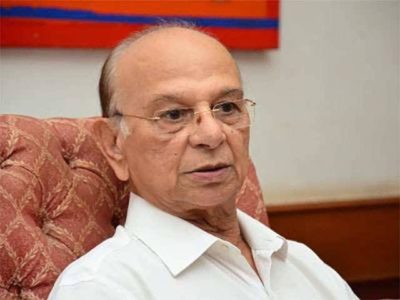 Goemkarponn desk
PANAJI: A day after BJP hinted at the possible induction of senior Congressman Pratasingh Rane’s into the saffron fold, the former Chief Minister ruled out that he was quitting the party.
In a video message released by Congress Party on social media, Rane asserted that he would not leave the congress party.
“News that I am quitting the Congress party is false. It is their (BJP) imagination,” he said.
The denial came a day after BJP Goa Desk Election in-charge Devendra Fadanavis said that “with the blessings of Pratapsingh Rane, Congress would be left as cycle party with only two members.”
Rane further said, “I am not leaving my party; I belong to the Congress party over 45 years.”
“I don’t think at this juncture I would think of quitting the Congress party; I belong to the Indian national congress party,” he added.
The Congress party that emerged as the single largest party in the 2017 election has only three MLAs. 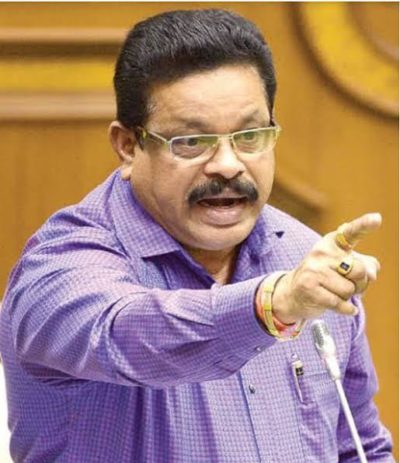 “Baseless allegations & fake, doctored audio clip by Girish Chodankar only mirrors the frustration of Congress which is foreseeing single digit number in next election. Girish has been on the spree of baseless allegations since last 15 days which he does to grab attention”