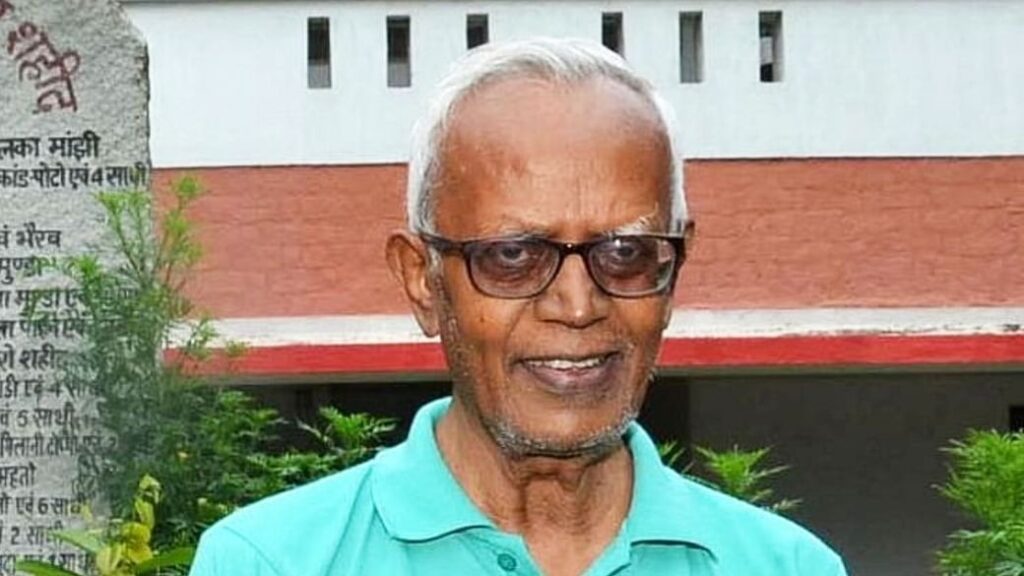 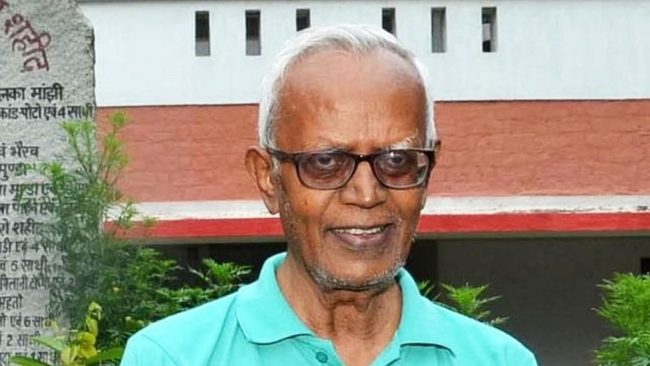 * Elgar Parishad Case: Stan Swamy and other accused in the case had repeatedly complained of inadequate health facilities in the Taloja prison near Mumbai, where they had been jailed during their trial.

New Delhi: Activist Stan Swamy, arrested under an anti-terror law in the Elgar Parishad case last year, has died, his lawyer informed the Bombay High Court on Monday. The 84-year-old Jesuit priest had been on a ventilator since his health worsened yesterday.
Stan Swamy, who was jailed in Mumbai, was being treated at the Holy Family Hospital in Mumbai following a court order on May 28.
Last week, Stan Swamy had filed a fresh plea for bail in the High Court, challenging the stringent conditions for bail to an accused charged under the Unlawful Activities Prevention Act (UAPA)Act.
Stan Swamy and other accused in the case had repeatedly complained of inadequate health facilities in the Taloja prison near Mumbai, where they had been jailed during their trial.
They had alleged neglect by prison officials in ensuring medical aid, tests, hygiene and social distancing.
In May, Stan Swamy had told the High Court via video-conferencing that his health had consistently declined at the Taloja prison.
He had urged the court to release him on interim bail at the time and had said if the situation continued, he “would die soon”.
Stan Swamy, who had worked for tribals in Jharkhand for over five decades, was charged by the National Investigation Agency (NIA) with links to Naxals, especially the banned CPI (Maoists).
Last month, the NIA had opposed his bail request in court and had said there was no “conclusive proof” of his medical ailments. The agency had alleged that Stan Swamy was a Maoist who had plotted to cause unrest in the country.
The case relates to an event on December 31, 2017 in Koregaon-Bhima near Pune, which was followed by violence and arson that left one person dead. Investigators claim that activists at the event, an Elgar Parishad meet, had made inflammatory speeches and provocative statements that led to violence the next day.
Stan Swamy was arrested from his home in Jharkhand capital Ranchi by a team of NIA officials from Delhi.
During the investigation, the NIA said it was revealed that senior leaders of the CPI (Maoist), a banned organisation under the Unlawful Activities (Prevention) Act, were in contact with the organisers of the Elgar Parishad event as well as the other 聽accused arrested in the case to spread Maoist and Naxal ideology and encourage unlawful activities.
Several prominent activists, scholars and lawyers have been jailed for over two years while they wait for a trial. Stan Swamy, who had many health problems including Parkinson’s disease, was the oldest to be arrested.