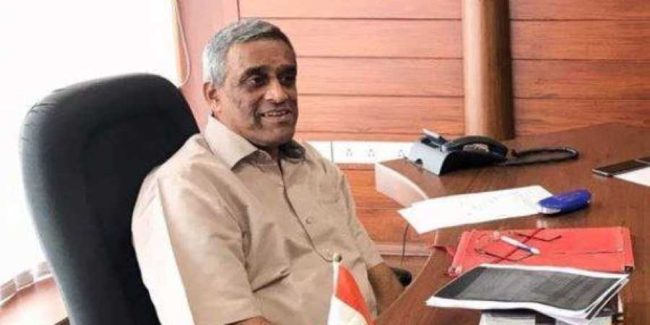 He also ruled out a pre-poll alliance with the BJP for the 2022 Goa Legislative Assembly elections but appeared open to tie-up with like-minded opposition parties.

Dhavalikar said the BJP was trying to create confusion over municipality elections “MGP was ready to contest the civic elections even if it was held on party lines,” he said.

He said the party will never tie-up with the BJP for the upcoming Assembly elections but will decide to hold alliance with other like-minded parties at appropriate time.

He also said that the party was getting set to fight the 2022 Assembly polls with all its might.

“Come what may, we will not hold a pre-poll alliance with the BJP in 2022 assembly polls,” he said.