Taxi owners say YES for Digital Meters; but protest to continue till GoaMiles is scrapped 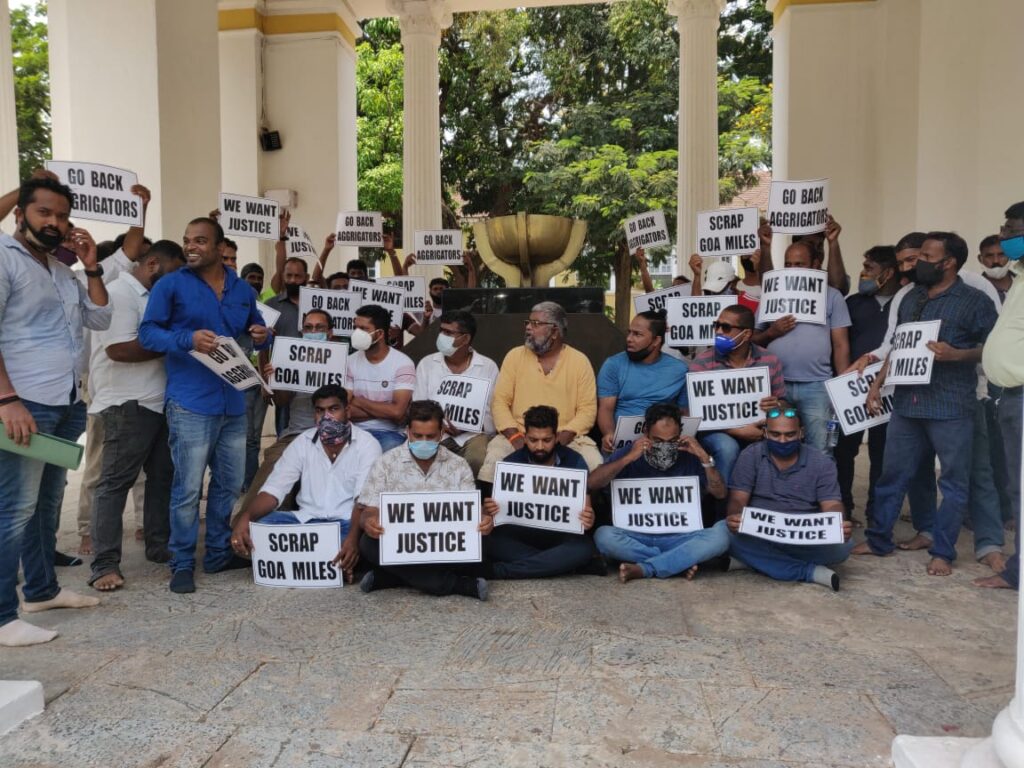 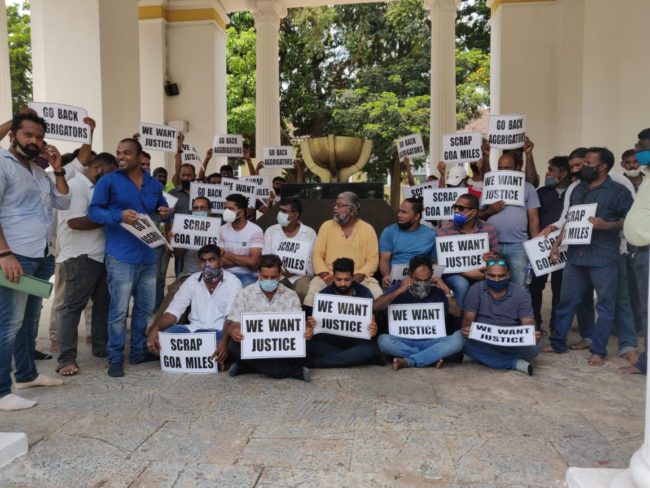 PANAJI: Taxi Union Leader Bappa Korgaonkar today said that the taxi operators are ready to install digital meters but the agitation will continue till app based taxi service Goa Miles is not scrapped.
“We are ready for installation of digital taxi meters but we shall only end our agitation once governments scraps Goa miles,” said Bappa
Addressing media persons, taxi union leader Laxman (Bappa) Korgaonkar said that Mauvin Godinho only repeated what he had already told them before and brushed aside Godinho’s criticism about how GoaMiles was brought in by another department, given that ultimately, it was the same government that brought in the app-based taxi service.
He also called the talk about handing over the counter from the Tourism Department to the Transport Department all hype and said GoaMiles not being allowed to use the airport counter is not the solution they were looking for.

They added that they want the government to issue orders to fulfill their demands and that they will not accept anything else.

He added that they have the support of taxi owners from Querim in North Goa and Canacona in South Goa.

He concluded by stating they have full belief that Godinho can meet their demands. They added that they do not share the same belief in the BJP government. He also acknowledged that the meeting was cordial, something that Godinho also admitted in his press briefing held thereafter.

The taxi operators then proceeded to meet their fellow protestors who were continuing their strike in Panjim and chalk out their next plan of action.